Tata currently has the following 5 cars on sale in India:

Tata competes in the following 7 segments:

Tata’s 4 cars have a petrol engine, 3 cars have a diesel engine, and 2 cars have both. Tata also has 2 electric cars on sale in India. Tata currently has more than 1000 dealerships and over 750 service centres spread across the country.

Besides mass-market passenger cars category, Tata also operates in the commercial passenger and goods carrier areas with its trucks and bus business. Tata Motors is also the parent company of the British luxury sedan and SUV maker, Jaguar Land Rover.

Tata Motors was once looked down upon for making poorly-put-together cars like the Indica and Indigo and Nano, the world’s most affordable car. The Tata of today has travelled great lengths to leave that image behind. Today, Tata makes some of the most desirable cars with a good list of features and segment-leading safety rating from Global NCAP. Most of Tata cars available today carry a reasonable price tag if not a mouth-watering. Their diesel engine option in the Altroz and Nexon, though give buyers a reason to second-guess their decision. The diesel engine in these two cars are great in their own right but too expensive considering the Rs. 1.5 lakh premium you pay in ex-showroom price alone over comparable petrol variants. Besides an expensive diesel engine, these two cars also offer a long list of variants and option to choose from, which is rather confusing. The Tiago and Tigor, in comparison, offer a simpler 4-variant lineup. 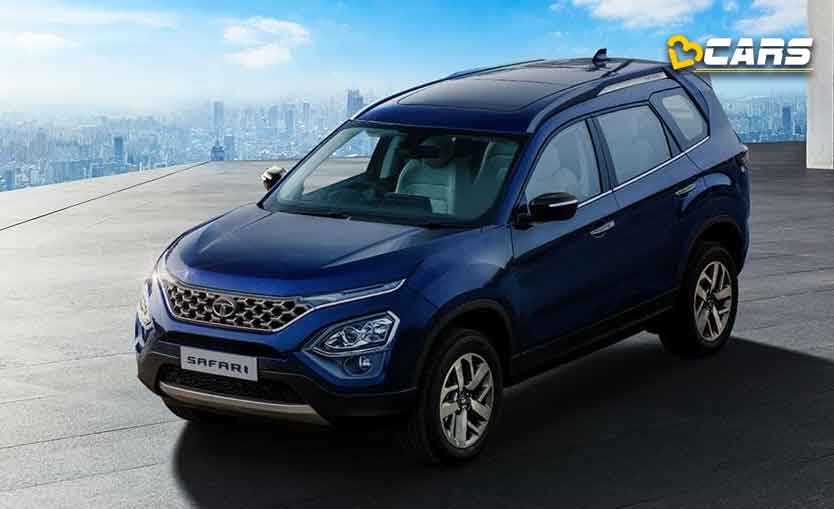 Which Variant Of 2020 Tata Tigor Facelift Petrol I