The upcoming new Volkswagen Nivus SUV-coupe has been revealed in its camouflaged production-ready avatar. The German automaker has also revealed some new details of the Nivus that has been teased a number of times. The upcoming Nivus is based on the India-bound Volkswagen Taigun that’s called the T-Cross in Brazil.  The Volkswagen Nivus will be unveiled in the coming months and will be a global car. It was designed and developed in Brazil and will launch there first, before getting introduced to other international markets. 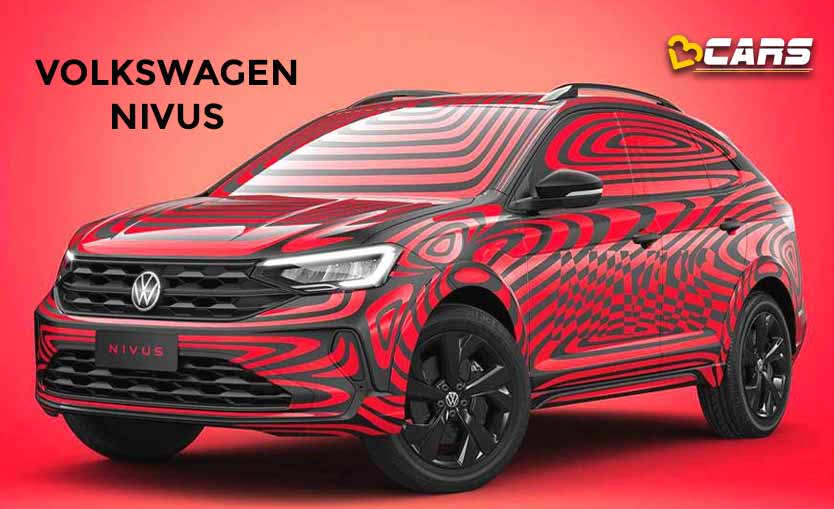 The upcoming Nivus’ prototype model has been revealed, which does not give away its actual look in its entirety due to the camouflage. However, it does offer a clear idea of its design language which is in line with the company’s global SUVs. The Nivus also looks similar to the Tiguan SUV, on which it is based.

The Nivus is based on the MQB A0 platform that also underpins the Taigun SUV, latest international Polo hatchback and the Virtus sedan.  The upcoming model is a bit longer than the Taigun at 4266mm. Its longer overhang offers a large boot space of 415-litre.