In order to fill the place vacated by Rupert Stadler, VW has suspended the CEO and has appointed Abraham Schot as interim chief for Audi. This decision came after Rupert Stadler was arrested on fraud charges, in connection with the emisssions-cheating scandal at Audi's parent company Volkswagen. Before getting appointed as the interim chief, Abraham Schot served as the head of Audi's sales and marketing division.

According to a statement released by Audi, "The supervisory board of Audi AG has decided to transfer the duties of the board of management chairman (chief executive) to Abraham Schot on a temporary basis with immediate effect.” The announcement comes as a response to Stadler’s request that “the Supervisory Board release him from his position in the Board of Management of Audi AG and in the Board of Management of Volkswagen AG.”

Audi confirmed the move, saying in a statement: “This release applies temporarily, until the circumstances that led to Stadler’s arrest have been clarified.”

Stadler had headed Audi for 11 years and was the first senior executive to be detained in the Dieselgate scandal. On 18th June, prosecutors in Munich said that Stadler had appeared before the investigating judge, who ordered him to be remanded in custody. The statement said "The arrest warrant is based on concealment of evidence." The prosecutors also added that Stadler had denied any involvement in the scandal.

Audi is one of four German manufacturers involved in the emissions cheating scandal, which was first revealed in September 2015. It was discovered that 11 million vehicles worldwide had been fitted with ‘defeat devices’ in an attempt to beat stringent emissions testing. Earlier this month, the Braunschweig public prosecutor issued Volkswagen AG with a fine of €1 billion over the scandal, with the German manufacturing group accepting the amount and admitting responsibility.

Stay tuned to V3cars.com for further updates on the dieselgate scandal. 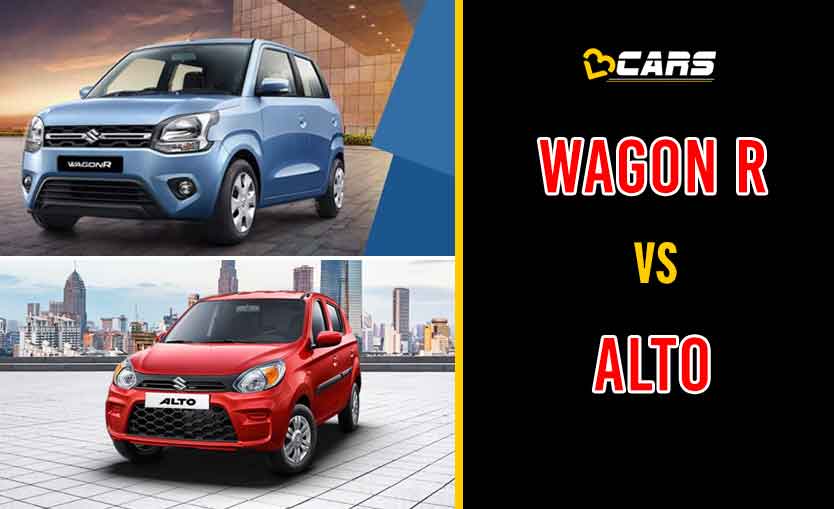