Mahindra is working on the next-gen Scorpio and the new SUV is expected to go on sale in India in 2021. While details about the new SUV remain scarce, it is possible that it would be named the Scorpio Sting. We say so as the carmaker has filed a trademark registration for four new names including the Scorpio Sting, Sting, The Scorpio Sting and The Sting. The possibility of Mahindra selling the new Scorpio with the Sting nameplate, alongside the current model, similar to what Honda has done with the City, can’t be ruled out either. Along with a new name, the next-gen Scorpio will also get an all-new design and will be underpinned by a new platform. It should also be bigger than before and should offer more space for the occupants on the inside.

The new Scorpio is expected to be loaded on the features front. It is likely to get features like multiple airbags, ABS with EBD, electronic stability control, traction control, hill launch assist, dual-zone AC, sunroof, auto-dimming IRVM, digital instrument cluster and a large touchscreen infotainment system with Apple CarPlay and Android Auto, among others.

Under the hood, the new Scorpio is likely to share its engines with the newly launched Thar, but in a different state of tune. The Thar is offered with a 130PS, 2.2-litre diesel engine and 150PS, 2.0-litre turbo petrol engine. Both the engines are offered with a 6-speed manual and a 6-speed automatic transmission. Mahindra is also expected to offer an option of 4WD, at least in the higher variants.

Mahindra is expected to launch the new Scorpio by mid-2021. Prices are expected to range from Rs 13 lakh to Rs 16 lakh. Since the Scorpio is on the body-on-ladder frame offering in the compact SUV space, it doesn’t have any natural rivals. Pricewise, it competes with the likes of the Hyundai Creta, Kia Seltos, Renault Duster and the Nissan Kicks. 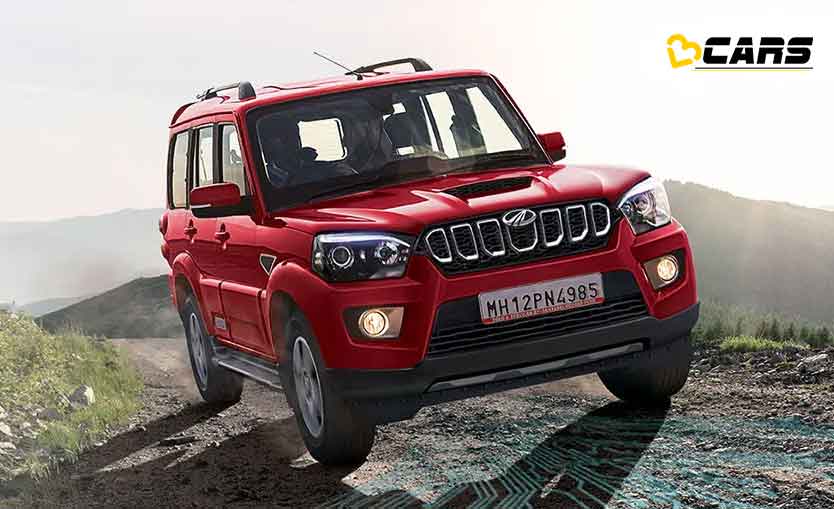