The 2.0-litre turbo diesel engine makes 170PS of power at 3750rpm and a meaty 350Nm of torque between 1750 and 2500rpm. The diesel engine is only available with a 6-speed manual transmission.

The MG Hector is packed to the brim with features and the new tech. The tech side of MG is visible with features like 10.4-inch touchscreen infotainment, app-based remote car lock/unlock, AC on/off, sunroof open/close, lights flashing and honking, voice commands compatible with Indian accents and a 360-degree camera.

For a vehicle costing around Rs. 20.0 lakh on-road, auto-dimming inside mirror, dual-zone automatic AC and knee airbag come across as glaring omissions. While the lower variants are reasonably equipped, they miss out on certain features that we’ve come to expect at this price point. For example, tyre pressure monitoring system, power-folding outside mirrors are only available in the top two variants. Automatic AC and even something as basic as a sunglass holder is reserved for the top variant.

The MG Hector competes with SUVs like Tata Harrier, Mahindra XUV500 and Jeep Compass. Because of the price overlap, it also has to fight it out with some higher variants of Hyundai Creta and Kia Seltos.

Who Should Buy the MG Hector?

If you’re not satisfied with the options currently available in the mid-size SUV segment and want something unique to stand out with a more imposing stance, then you should consider the MG Hector.

If you also expect the vehicle to be fairly reliable, then you should consider the Hector with the 2.0-litre diesel. The Fiat-sourced engine is also offered in the Jeep Compass. Fiat also generally makes pretty reliable diesel engines and many other cars in India have used Fiat’s diesel engines.

The MG Hector’s petrol engines though are new for India and it’s difficult to predict how they’ll fare in the long term. If you only intend to keep the Hector in your garage until the warranty expires, then the petrol engines are a reasonably safe bet too. Hector’s maintenance packages are also fairly-priced and you should definitely take it up when you buy the Hector. They’re a must-buy especially if you drive a lot.

Morris Garages, commonly known as MG Motor is a British carmaker currently operating under the Chinese SAIC Motor. The MG Hector is the rebadged version of the Chinese crossover named Baojun 530. It is available as a 5 to 7-seater crossover in China and other markets since 2018. It is also available rebadged as the 2nd generation Chevrolet Capita in some South American car markets. The model launched in India in June 2019, as the MG Hector, which is the first car launched by MG Motor India. Given the MG Hector’s Chinese R&D and engineering roots, it’s safe to say that this is a Chinese wine with a British label. While that may not necessarily be a bad thing as their quality control has improved drastically over the last decade, it has the potential to turn off some potential buyers. 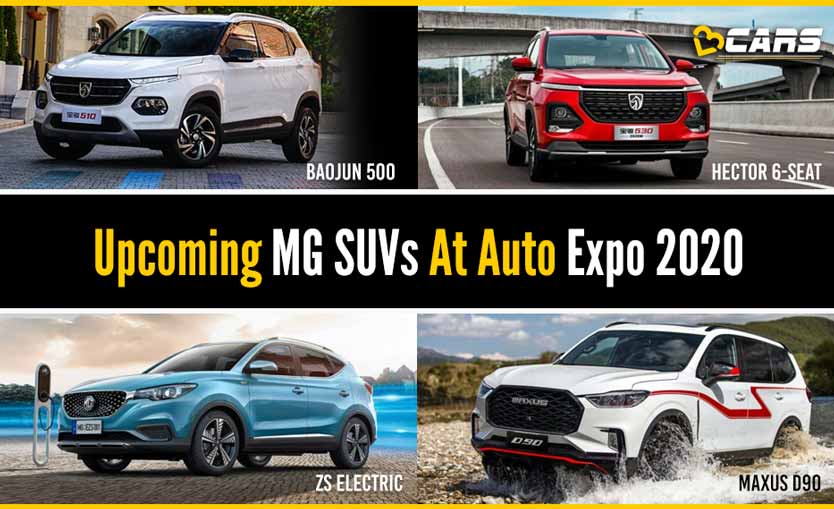 MG Hector: All About Pricing and More MG Hector SUV Preparing to Get Unveil in India on Spied: MG Hector Ahead Of Debut Tata Harrier Rival MG Hector Set To Be Unveiled To