Toyota has launched the Fortuner facelift in India at a starting price of Rs 29.98 lakh. It looks sportier, gets new features along with updated engines. Toyota has also launched a sportier-looking and more feature-rich variant of the Fortuner called the Legender. Here is a detailed ex-showroom price list:

In terms of design, the updated model gets a reworked front end with a larger grille flanked by updated bi-projector LED headlamps. It also gets a redesigned front bumper. The side profile of the SUV remains unchanged save for a new set of 18-inch alloy wheels. At the rear, it features slightly reworked LED tail lamps.

Compared to the standard model, the Legender looks sharper and more aggressive. It gets quad projector LED headlamps with sharper LED detailing, the grille is also sleeker while the bumper is redesigned with a larger central air dam and sleeker fog lamp housing. It also gets a different set of 18-inch alloy wheels.

On the inside, the cabin layout is unchanged, but the Fortuner now gets a larger 8-inch touchscreen infotainment system with Apple Carplay and Android Auto. Other features on offer include a new 11-speaker JBL sound system, ventilated front seats, connected car tech, dual-zone AC, auto-dimming IRVM, powered front seats and cruise control. The Legender variant gets some additional features in the form of wireless mobile charging, ambient lighting and boot open with foot-swipe feature.

With prices ranging from Rs 29.98 lakh to Rs 37.58 lakh (ex-showroom Delhi), the Fortuner facelift continues to rival likes of the Ford Endeavour, Mahindra Alturas G4 and the MG Gloster. 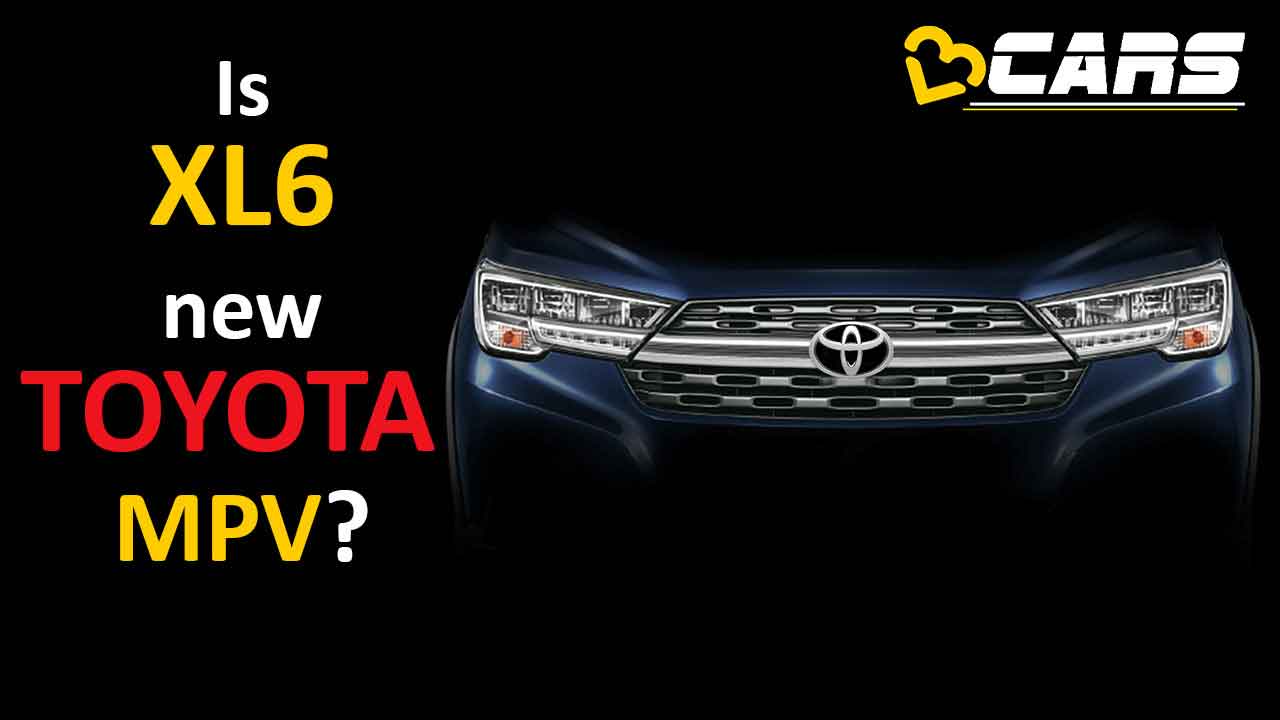