Citroen Developing Three New Sedans; Will These Come To India?

Citroen is developing three new sedans for global markets. The first of the new models will be the new C6, a large sedan to rival the likes of the Toyota Camry and Honda Accord. In its current generation in China, the C6 measures nearly 5m in length. The new model will be targeted towards the Chinese market, given that large sedans are popular in our neighbouring country. The other two models will be smaller than the C6, and are likely to see the light of the day in Europe. Given that Europe is a right-hand drive market, there is an outside chance that these cars, or at least one of these, could be India bound as well.

That said, the carmaker has clearly stated that none of these three new sedans will be “small cars”. So it will be safe to assume that Ciroen is not developing a rival to the Maruti Suzuki Dzire and Honda Amaze, at least it is not amongst the sedans that are being planned for China and, most likely, Europe. That leaves Citroen with only two segments -- the compact sedan segment to which cars like the Honda City belong and the mid-size segment, to which cars like the Honda Civic belong. Given that Citroen will not develop a model specifically for one country (read, India), we believe it might initially focus on SUVs and hatchbacks in India. The first of the Citroen cars in India will be the C5 Aircross SUV that will rival the likes of the Hyundai Tucson and Jeep Compass. The second model is likely to be a sub-4m SUV pitched against cars like the Maruti Suzuki Vitara Brezza and Hyundai Venue. 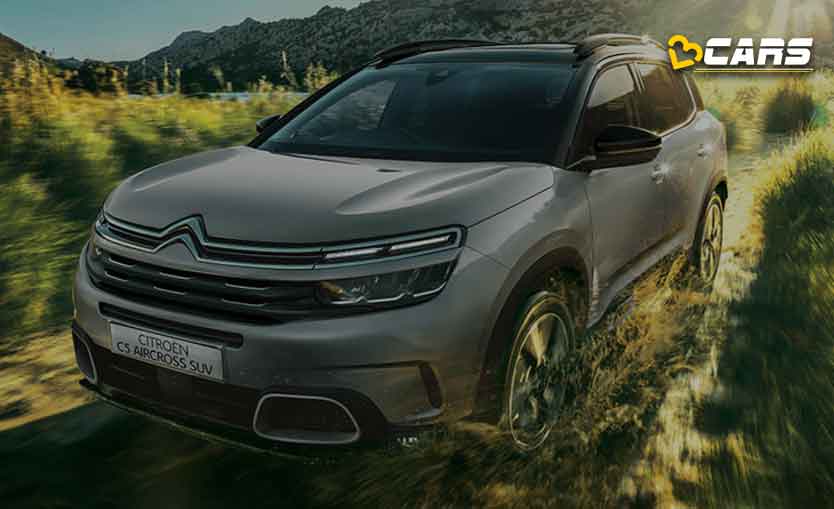