According to a recent rumour, Maruti Suzuki will bring 5 SUVs including the off-roader Jimny to India in the next 3 years. Here’s a look at what’s hitting the shelves in the next few years. The Jimny is naturally the most popular model in the list. The report claims that this off-road SUV will get the 1.5L petrol engine, which is also available in the Brezza and Ciaz. While internationally, the Jimny is available in 3-door form, we could get the 5-door variant to make it more mass market friendly. The Jimny could go on sale in India around the 2023 new year.

The Brezza is the first car on the cards from Maruti Suzuki and will go on sale sometime in 2022. The new generation will have substantial styling updates and feature additions. Maruti Suzuki might also drop the Vitara from the name and let the Brezza sail on its own. The SUV will continue to use the same 1.5L petrol engine as in the current model.

Maruti will launch another SUV in the B2 segment. This SUV could either be based on Baleno or Swift. This one could replace the Ignis to better compete against the affordable crop of sub-4m SUVs like the Tata Punch, Magnite non-turbo and Kiger non-turbo. This model may borrow design inspirations from the Futuro-E concept, which they first showed at the 2022 Auto Expo. This SUV may use the smaller 1.2L petrol engine and go on sale in 2023 - 2024.

Under the Maruti-Toyota alliance, they will produce a new C-segment SUV, which aims for a 5-star Global NCAP safety rating. The SUV could measure around 4.3 metres and jump straight into the Creta and Seltos’ territory. Toyota will manufacture YFG in their plant in Karnataka and launch it. Maruti will launch the same SUV with some styling changes. Since the S-Cross name didn’t do well against the Creta and Seltos, Maruti may call it Vitara instead of S-Cross. The SUV could use Maruti’s 1.5L mild-hybrid petrol engine along with the optional 1.4L turbo petrol engine. This one could go on sale around the 2023 festive season.

The final piece from Maruti will see them stepping up to the Rs. 20.0 lakh price band with a 3-row SUV. The Y17 could go up against the Tata Safari, Hyundai Alcazar, Mahindra XUV700 and MG Hector Plus. It could use the Ertiga’s platform with the 1.4L turbo petrol engine. This 3-row SUV is expected to launch in 2024.

Along with these SUVs, Maruti are also going to launch a facelift of Baleno and a new generation of Alto in the coming year. Recently, Maruti got permission to set up a new manufacturing plant in Haryana, which Maruti could utilise to produce this mass range of SUVs. 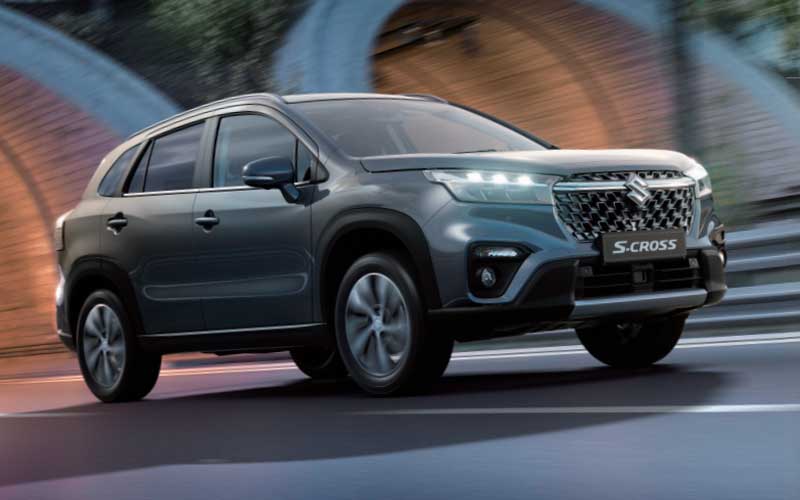 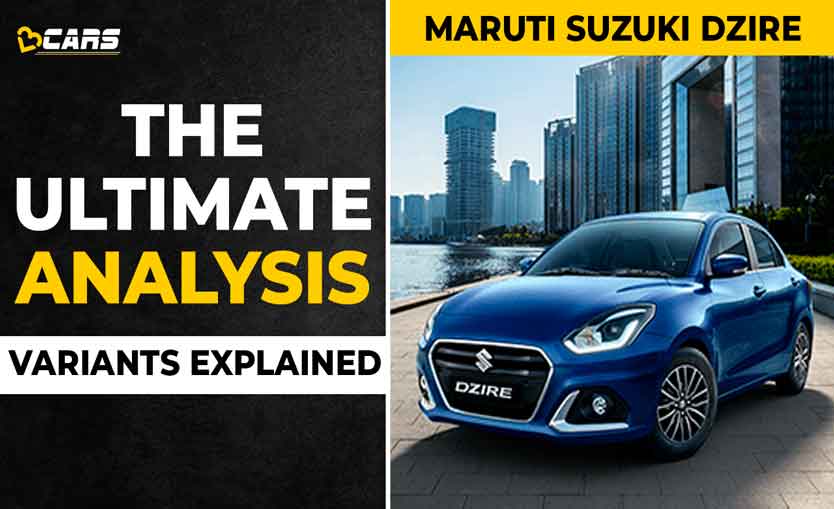