The K-ZE/Kwid Electric comes with a 26.8kWh battery pack, which can give it a 350km of range if driven at 60kmph. The European test cycle suggests that it’s good for 250km, which should still suffice for most city driving. Running costs (including maintenance) for the electric Kwid/K-ZE should hover around one rupee per kilometre. The electric motor churns out a substantial 125Nm of torque from lowly RPMs. That figure is considerably more than the 72Nm and 91Nm torque figures of the 0.8-litre and 1.0-litre Kwids, respectively. Plus, the electric motor can offer its torque instantly rather than waiting to build up revs. So, it’ll feel way quicker off-the-line than the petrol-powered Renault Kwid/K-ZE. 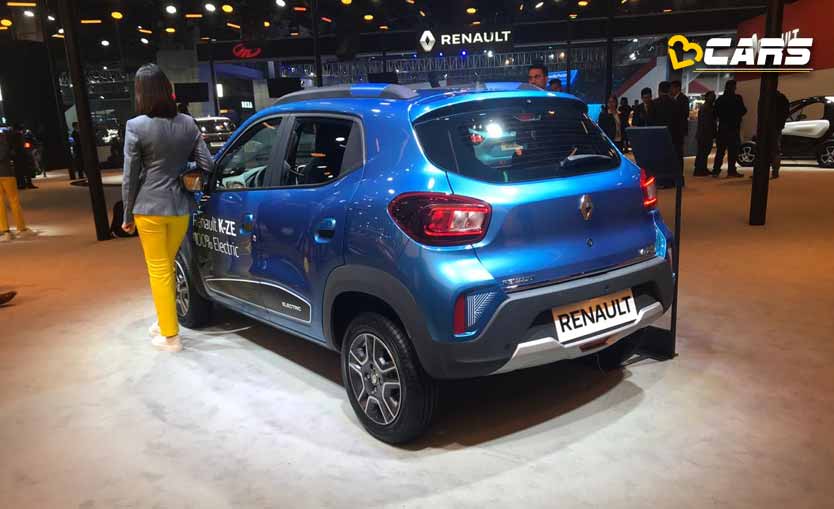 Here are the engine specs of China-spec Renault Kwid/K-ZE Electric:

Here are the dimensions of China-spec Renault K-ZE / Kwid Electric:

When the K-ZE / Kwid Electric goes on sale in India, it’ll have no real competitors as the Mahindra e2o Plus is discontinued. However, it may compete with the Maruti Suzuki’s long-rumoured electric Nexa WagonR / XL5.