Renault India is dispatching 122 units of the latest Kiger SUV to Nepal. Customers in Nepal can buy these from their 15 sales outlets, while Renault’s 13 service stations will help them maintain it. The carmaker also plans to expand the outreach of the made-in-India Kiger to other SAARC nations like Bangladesh, Bhutan and Sri Lanka. 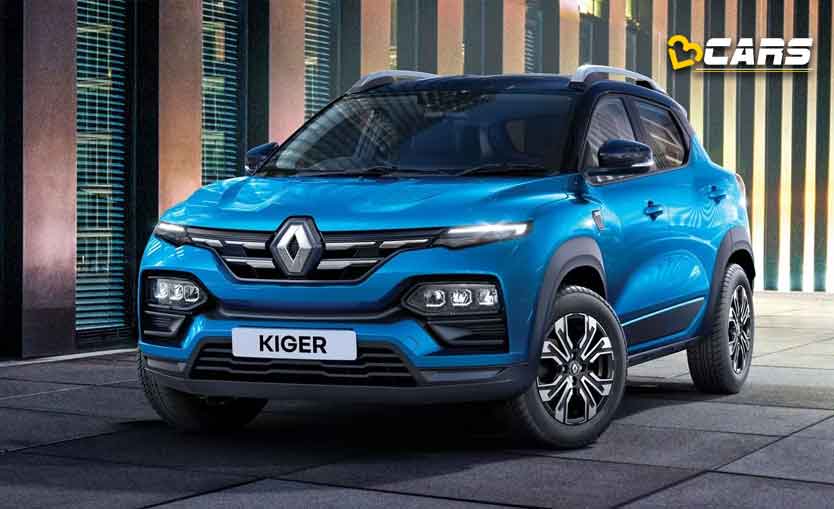 The Renault Kiger and Nissan Magnite share the engines and the platform but offer a different take on the style. Together, both of these cars are helping Renault-Nissan achieve better economies of scale as they’re consistently clocking around 6,000 units a month combined.

While they are both almost equally big and have the same engines, the Kiger has 2 major advantages over the Magnite:

The two cars are in a league of their own. They’re offering many more features for prices comparable with barebones base trims of other sub-4m SUVs. The only car we see on the horizon, which can compete with these twins is the Tata Hornbill or HBX (or whatever they end up calling it).

Consider watching our Renault Kiger variants explained video to figure out which variant is most suitable for your budget and needs:

Here’s a quick comparison between the magnite and Kiger if you’re interested in either of these wallet-friendly SUVs: