Porsche has revealed the 718 Cayman T and Boxster T, with prices starting at £51,145 for the coupe and £53,006 for the roadster for the German market. Both the models follow the trend set by this year’s 911T (or ‘Touring’) and will offer a lighter, more focused, and more accessible performance variant than the ‘S’ models. However, the Australian launch is yet to be confirmed by the German luxury sports car maker as a spokeswoman said “At the moment we’re definitely considering the car for Australia but we can’t confirm anything at this stage.”

Under the hood, both the newly revealed 718 Cayman T and Boxster T share their powertrain with a standard 718 Cayman. The standard Porsche 718 Cayman comes powered by the 2- litre flat-four turbocharged engine which produces 297 bhp and 380 Nm of peak torque. Along with a raft of new standard equipment including the Sport Chrono package (which offers Normal, Sport, Sport Plus and Individual driving modes), PASM (Porsche Active Suspension Management), a sports exhaust and Porsche Torque Vectoring, the engine now gets the chassis tuned for better performance that was previously exclusive to the Cayman S only. Porsche is offering both the Boxster and Cayman variants with six- speed gearbox and Porsche Torque Vectoring (PTV), including mechanical rear axle differential locking. Porsche dual- clutch transmission (PDK) is also available as an option. 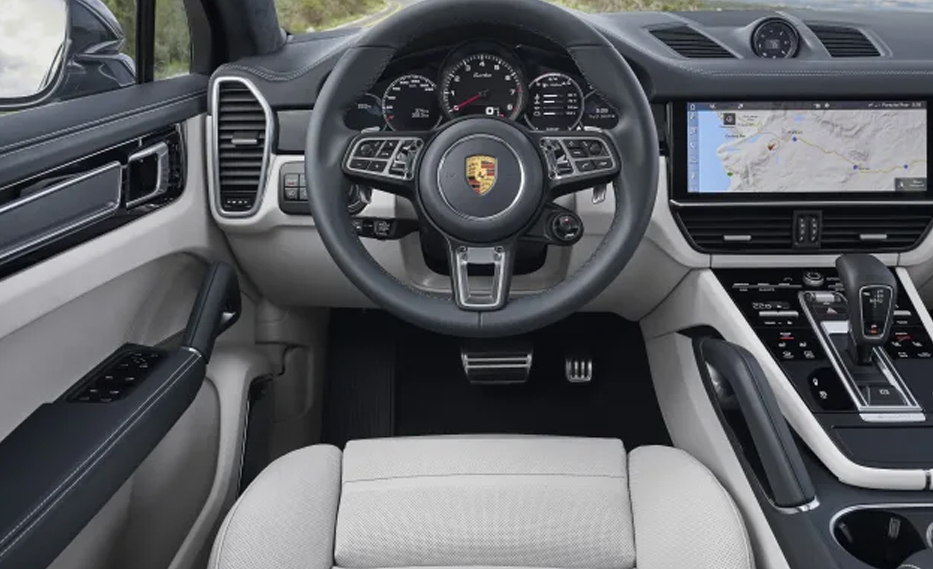 The automaker is also offering the Active Drivetrain Mounts (PADM) system that minimizes the vibrations from the engine / gearbox area and reduces movements that could affect driving dynamics as a result of the total mass of the drivetrain. According to Porsche, this makes the driving behavior noticeably more precise and stable during changes in load or on fast curves. In terms of upgrades, the models get 20- inch alloys, lowered sports chassis with adaptive dampers, standard Sport Chrono and a short shift gear lever.

In terms of cosmetic updates, the Porsche 718 Cayman T and Boxster T offer grey mirror caps and unique badging at the exterior. At the rear, the vehicles get the centrally positioned sports exhaust with black and chrome- plated twin tailpipes. The color options at the exterior include black, Indian Red, Racing Yellow and white as well as Carrara White, Deep Black and GT Silver metallic colors. Apart from these, the 718 T buyers can enjoy a price advantage of 5 – 10 per cent compared to a similarly equipped basic model. Also, Porsche has listed that the Cayman T unladed weight as 1,350 kilograms, or 2,976 pounds. The Porsche Germany site pegs the standard Cayman at 1,335 kg, or 2,943 pounds. The GPF will contribute about seven kg, or 15 pounds, to the difference. 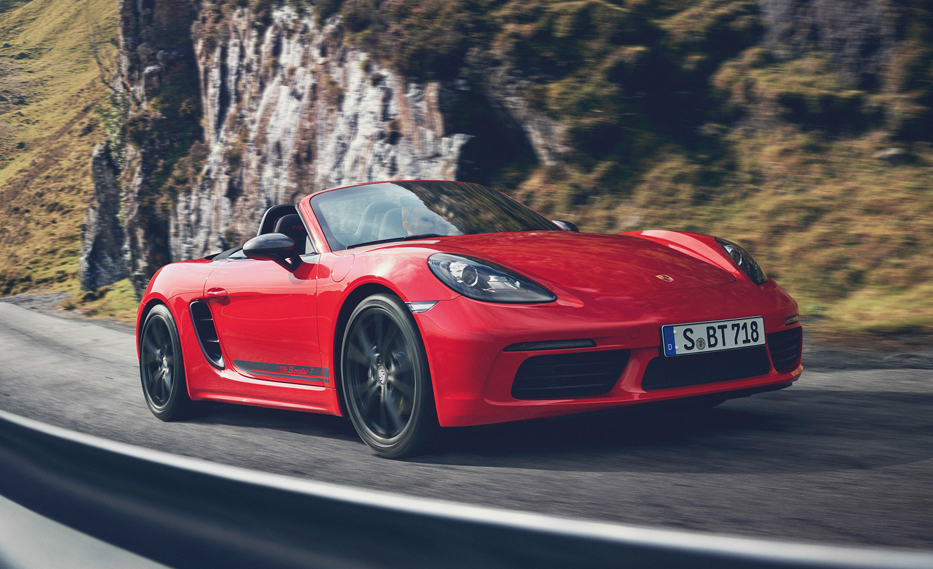 At the interior, the models get two- way electric seats, black door pulls, gloss black center console trim, and red gear lettering for the gears in the manual. With extra badging stuck and sewn everywhere- door exteriors, gauge cluster, door sills, rear fascia, and headrests, it’s not difficult to differentiate between the coupe and convertible. Four standard colors, the special- edition Lava Orange and Miami Blue complete the color palette available for the cars. Buyers can also choose to re- install the infotainment system if they want, otherwise a storage compartment has been offered at its place.

Though, not confirmed yet, but the German sportscar maker is expected to bring the 718 T twins to India as well, sometime towards the end of 2019. The 718 Cayman T will take against the likes of the Mercedes- Benz AMG performance car. Stay tuned to V3cars.com for further updates on the upcoming Porsche 718 Cayman T and Boxster T.