Tata Tiago JTP, Tigor JTP To Be Launched On October 26?

Tata Motors has been working on the JTP version of both Tigor sedan and Tiago hatchback for quite some time. According to the reports in the market, the automaker is supposed to launch the cars during the festive season. Now, the manufacturer is all set to launch the Tata Tiago and Tigor JTP in the Indian market on October 26. The performance enhanced version of the Tiago and Tigor has been jointly developed by Tata Motors and Jayem Automotives.

Both the Tiago JTP and Tigor JTP will share the petrol engine with the Nexon, though with some considerable modifications to be offered in the package. The 1.2-litre Revotron turbo-petrol engine that makes 109 bhp of maximum power and 150 Nm of peak torque will be on offer with both the cars. Transmission duties will be carried out by a 5- speed manual gearbox. Also, the car will get some tweaks to its suspension setup for better driving dynamics as well.

At the outside, the upcoming Tata Tiago JTP and Tigor JTP are expected to be sporty compared to the regular models. The JTP variants will offer sporty bumpers and larger air intakes, newly designed fog lamp housing, smoked headlamps and front with a JTP badging. The models are expected to ride on 15- inch alloy wheels, while the ground clearance has been lowered by 9mm, compared to the standard version. At the inside, the cars will feature red accents on the black dashboard, leather seat upholstery, leather-wrapped steering wheel and aluminium pedals as well as a 5 inch touchscreen infotainment system. The cars are likely to come with safety features like dual front airbags, ABS with EBD and rear parking camera.

The existing standard Tata Tigor is priced in the range of Rs 5.20 lakh to Rs 7.38 lakh (ex-showroom, Delhi). It is available in the XE, XM, XZ and XZ+. The XZA variants for both petrol and diesel engine options. The car also gets an AMT variant, limited to the petrol engine. The 2018 Tata Tigor takes on the likes of the Maruti Suzuki Dzire, Honda Amaze, Ford Aspire, Hyundai Xcent and Volkswagen Ameo. On the other hand, the Tata Tiago is offered in eight variants- XB, XE, XE (O), XM, XM (O), XT, XT (O) and XZ and can also be had with an automatic transmission in the XTA and XZA variants. The pricing ranges from Rs 3.40 lakh to Rs 6.05 lakh (ex-showroom, Delhi). The Tata Tiago rivals the likes of the Hyundai Santro, Maruti Suzuki Celerio and the Wagon R.

Both the Tiago JTP and Tigor JTP models were first showcased at the 2018 Auto Expo in February. Though the pricing details are still unknown, looking at the expected updates overall we can expect the prices for the JTP models of Tigor and Tiago to be around 1 lakh higher than the regular respective models. The top- spec manual transmission variants of the Tata Tiago and the Tigor are currently priced at Rs 5.21 lakh and Rs 6.49 lakh (ex-showroom, Delhi) respectively. When launched, the Tata Tigor JTP and Tiago JTP will compete with the Maruti Suzuki’s Baleno RS and Volksagen’s Polo GT versions. Stay tuned to V3cars.com for launch updates of the upcoming Tata Tiago JTP and Tigor JTP in India. 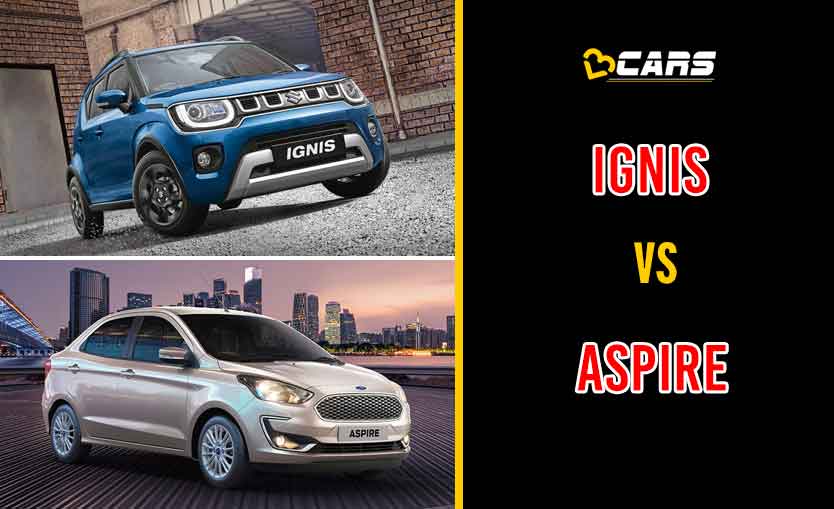