The Figo hatchback is a crucial product for Ford India, as the hatchback segment is an evergreen market in India and the Figo is a very capable car. However, the Figo has never been a great seller in Ford’s Indian portfolio and its sales has been plummeting recently as well. The American car maker should be doing something to boost the demands for the Figo in the highly competitive car market of India. Ford is thus, planning to bring in the new Ford Figo facelift in order to make the car more attractive for the city car buyers and make it fight better with the rivals.

The upcoming updated Ford Figo hatchback has been spied testing on the Indian roads and is getting ready to be launched in the domestic car market pretty soon. The Figo facelift will rival highly successful models such as the new generation Maruti Suzuki Swift. It is thought that the Figo facelift will launch after the formal introduction of the all-new Ford Freestyle crossover.

On the exterior styling front, the Ford Figo facelift will not be getting any major updates and will get endowed with only subtle cosmetic changes. The most prominent exterior visual updates will be coming in the form of a new front grille and new bumper design for both the ends. Being a facelift model, the 2018 Ford Figo is also obviously thought to be coming with new alloy wheels design as well.

On the inside, the new Ford Figo facelift will be offering more interesting updates. The cabin of the hatchback will get a similar styling as that of the Ecosport subcompact SUV. The Figo facelift will get a floating infotainment system along with Apple Carplay and Android Auto support, and also feature the Ford Sync3 updates. However, nothing is confirmed as yet and the details are based on only speculations.

It is also said that the 2018 updated Ford Figo will come with twin airbags as well as ABS standard safety equipments, while the top of the range models are expected to continue offering 6 airbags just like the ongoing new generation Figo model.

There will be new engine under the hood of the 2018 Figo hatchback as well. The diesel version of the car will continue to be powered by the same engine as the ongoing model, while the petrol version will be getting powered by a new 1.2 liter 3 cylinder petrol mill from Ford’s new Dragon petrol engine series.

It is thought that the upcoming Ford Figo facelift model will be launched in India with the same price range as that of the ongoing model. However, there might be a slight increase in price that is justified by the new added features and cosmetic changes. Nevertheless, Ford India is thought to be keeping the price hike of the Figo facelift minimal, if at all there’s any price increase, as the American auto giant is trying hard to make the Figo offer a very attractive proposition for the buyers. The new refreshed Ford Figo hatch is likely to launch in the second half of this year. 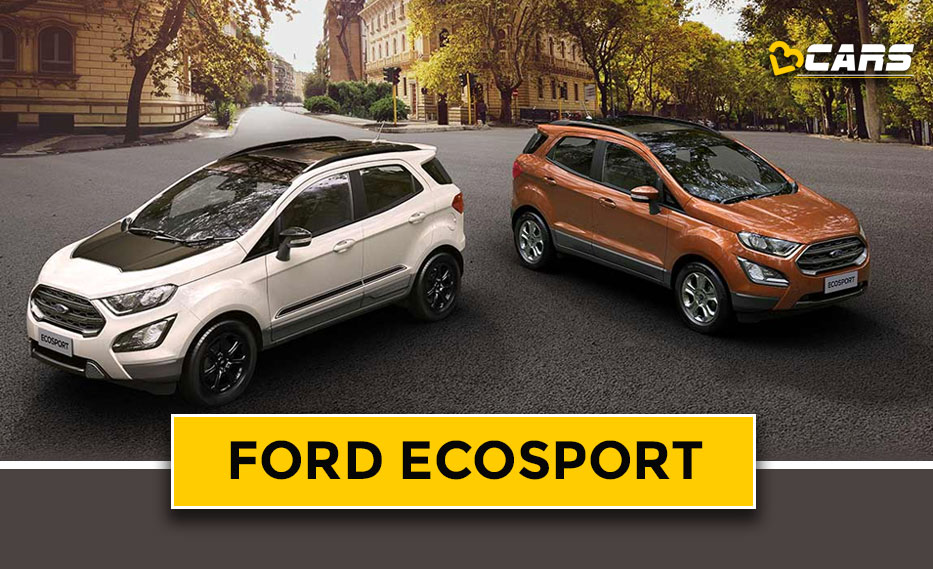