Volkswagen has joined hands with Ford to jointly develop and manufacture a range of light commercial vehicles. The collaboration was confirmed by VW at their annual board meeting recently. Though VW didn’t provide more details but both the companies have also identified “additional fields of cooperation outside the light commercial vehicle segment”. This also indicates that there is the potential for expanding collaboration, however, the automaker didn’t confirm.

According to the official statement released by VW on the collaboration with Ford, “The two companies complement each other very well in terms of both products and regions. The joint development and manufacture of a range of light commercial vehicles is at the core of the envisaged cooperation.” The German auto giant also stated that both the companies will remain competitors in the market as their collaboration will not expand in other areas, including commercial, marketing and pricing strategies, putting an end on reports about a possible VW- Ford merger. Also, Volkswagen is all set to increase its investment into electric cars and autonomous technologies from $39 million to $50 million over the coming five years to the end of 2023. Apart from this, introducing an entry- level electric crossover with a price tag of $23,000 (20,000 euros) in 2022 is one of major plans by the automaker in the near future. Commenting on the same, Herbert Diess- CEO of Volkswagen said, “One aim of the Volkswagen Group’s strategy is to speed up the pace of innovation. We are focusing our investments on the future fields of mobility and systematically implementing our strategy.” 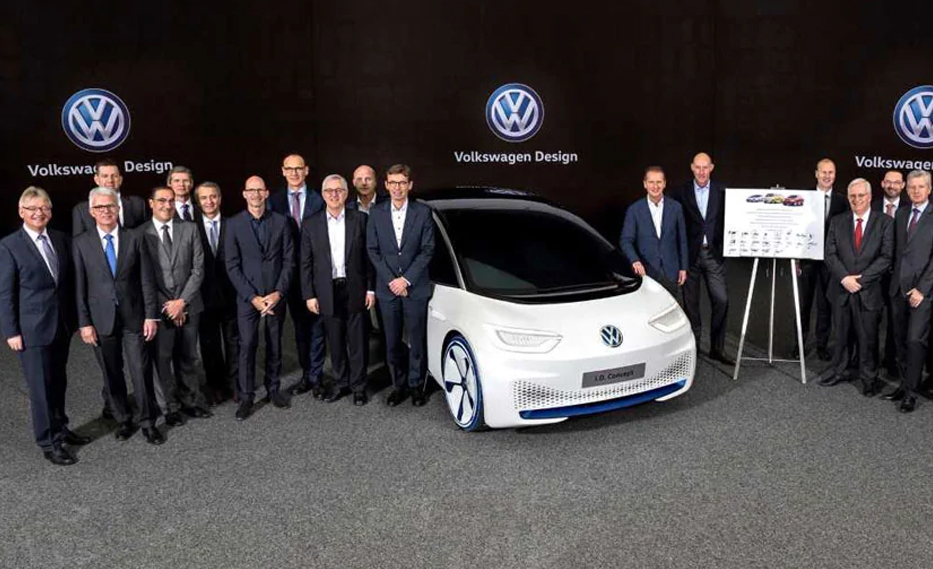 Expressing the company’s urge to be “part of battery manufacturing close to where cars are produced,” Bernd Osterloh, Head of the VW Works council stated that as VW currently has three dedicated EV plants up and running across Germany, and it “doesn’t make sense” to spread EV production across Europe, connecting these dots may provide an inkling regarding the decision- making behind brand’s upcoming, partnered manufacturing plans. Also, despite the continued focus on electrification and future mobility services, the manufacturer confirmed that internal combustion engines "will remain important" for several years. "We will offer diesel engines with reduced NOx and carbon levels", Osterloh confirmed.

Apart from VW, Ford confirmed a strategic partnership with Indian automotive group Mahindra last month. Under this partnership, both the automakers will jointly develop connected vehicle solutions for both present and future products. Stay tuned to V3cars.com for further updates on the VW – Ford joint venture.