Honda opened bookings for the 2020 WR-V facelift some time back. Now, let’s see what it might offer in terms of features and engine specs. Let’s first start with the notable features of the upcoming 2020 WR-V facelift: Earlier, the cruise control and keyless entry were only available with the diesel engine. Let’s hope these features make it to the petrol WR-V as well with the 2020 facelift update. Besides, the touchscreen infotainment will gain the Android Auto and Apple Carplay connectivity feature, which the Honda City also got late in 2019. The older WRV didn’t have these native Android and iOS connectivity options.

Other new features of the 2020 Honda WRV facelift are LED projector headlamps with LED DRLs and LED tail lamps. Honda officials had earlier confirmed that the WR-V will retain its 1.5-litre diesel engine after the BS6 upgrade. A brochure leak confirms the exact power and torque output of the WR-V facelift along with fuel efficiency figures.

*Based on leaked details

Just like before, the Honda WR-V facelift is likely to continue without an automatic transmission despite a growing demand for the same. 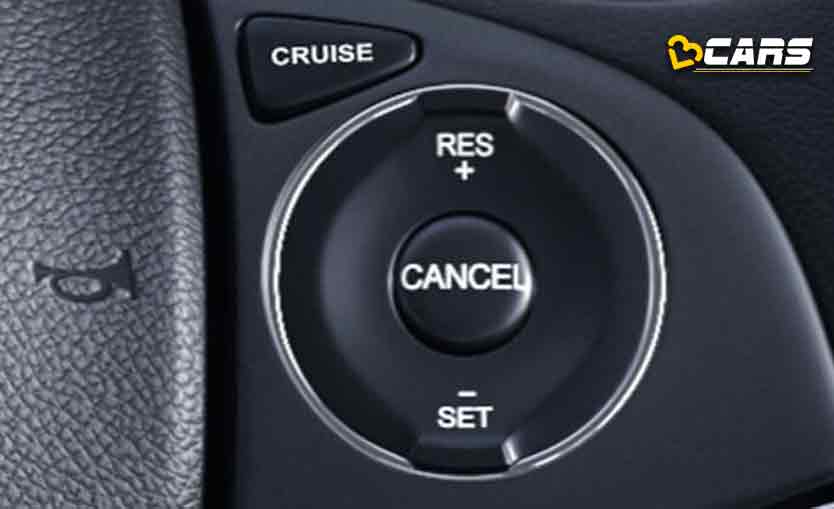 Since this is a facelift and not a generation change, the WR-V will retain its dimensions but may undergo minor changes here and there. Here are the dimensions of the 2020 Honda WR-V:

The Honda WR-V’s boot space of 363 litres is the biggest among other B2 segment crossovers/SUVs. Its ground clearance of 188mm is acceptable for a crossover of this class. Kia Sonet and Brezza-based Toyota Urban Cruiser are 2 new contenders, which are likely to soon join the segment to compete with the Honda WR-V.

Read More: Toyota Urban Cruiser SUV Likely To Launch In Second Half Of 2020