The next-gen Mahindra XUV500 has been spotted several times over the past year. While have already gotten a glimpse of its interior and its overall silhouette, this is for the first time the new XUV500 has been spied with production-spec headlamps. The front lighting setup on the new XUV500 looks quite similar to the outgoing model as far as the layout is concerned. Like the outgoing model, it gets the main headlamp unit with a C-shaped LED element flowing into the bumper. On the new XUV500, however, the setup looks more modern and sleek. The test mule spotted seems to be mid-spec variant as it gets halogen units. The top-spec XUV500 is expected to get LED headlamps.

The new spy shots do not reveal anything about the interior. From what we have already seen, the new XUV500 will get a Mercedes-like dual-screen setup for infotainment and digital driver’s display. Other features that are expected to make way to the new SUV include Level 1 autonomous tech like autonomous emergency braking and lane keep assist, a panoramic sunroof and a dual-zone AC, among others.

Under the hood, the new XUV500 is likely to share its engines with the new Thar but in a more powerful state of tune. The Thar is offered with a 2.2-litre diesel engine and a 2.0-litre turbo petrol engine producing 130PS/300Nm and 150PS/320Nm, respectively. Mahindra is expected to offer the new XUV500 with both manual and automatic transmission options along with an option of 4WD.

Mahindra is expected to launch the next-gen XUV500 by early 2021. Prices are expected to range from Rs 14 lakh to Rs 20 lakh. It will compete with likes of the MG Hector Plus, Tata Harrier, Jeep Compass and some variants of the Hyundai Creta and Kia Seltos. 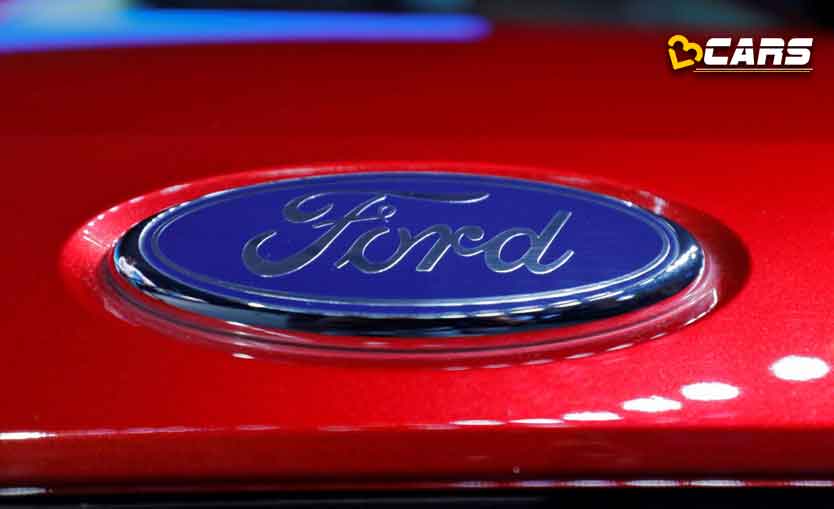 Mahindra XUV500 To Return As A Hyundai Creta-Rival