After teasing the Superb facelift for quite a long time, Skoda has finally revealed the sedan. As expected, the upcoming Skoda Superb gets a number of updates on the facelift in terms of features and design in order to rival the likes of the Honda Accord and Toyota Camry among others in India. Apart from the regular model, Skoda has also introduced a plug-in hybrid system on the facelifted Superb in order to make it more fuel efficient as well as powerful than before. Under the hood, the upcoming Skoda Superb facelift will get the 1.5- liter TSI engine that puts out 150 Bhp of power and comes mated with a 6- speed manual or a 7-speed DSG box as well as a 2.0-liter TSI engine that is offered in two tunes, one producing 190 Bhp while the higher tune variant producing 272 Bhp. The engine in both the tunes come mated to the 7- speed DSG gearbox, however, the higher tuned engine variant also gets all-wheel drive. In terms of diesel powertrain, the sedan gets a 1.6-liter TDI diesel engine that produces 120 Bhp of power and comes mated to the 7- speed DSG gearbox, as well as a 2.0- liter TDI Evo which pumps out 150 Bhp of power and is available with either a 6- speed manual or 7-speed DSG. On the other hand, a lower tuned variant of this engine is also available that puts out 190 Bhp and comes mated to the DSG transmission along with having an option of an all-wheel drive.

As mentioned above, Skoda is also offering a plug-in hybrid that comes powered by a 1.4- liter TSI that puts out 156 Bhp of power along with an electric motor that can add about 115 Bhp power. This engine will come mated to a 6- speed DSG gearbox. The vehicle also gets a 13 kWh battery pack that can deliver a range of 55 km when switched completely to electric power. Looking at the facelifted Skoda Superb, the upcoming sedan gets new full LED headlights as well as the sequential turn indicators popularly known as matrix pattern indicators. The front grille is wider and gets chrome surrounding along with updated and features LED lights on either end of the bumper design. The side profiles remain more or less the same as the existing model while the rear looks better than before by offering redesigned tail lights with a chrome bar running between them, revised rear bumper with new exhaust outlets. The Czech automaker has removed its logo from the boot lid and has now offered bold lettering on the lid with the badge.

Moving towards the interior, the manufacturer has made it luxurious compared to the existing model. The updates at the inside include new upholstery options and some chrome bits for the center console and dashboard.  For added convenience, Skoda has also provided illuminated under-seat storage compartments. Other highlights include over-the-air updates and come with two new assistance systems as well as four cameras around the car providing a 360-degree view apart from a host of other new features. Other than these, the top of the line L & K trim gets Alcantara upholstery in order to enhance the premium experience inside the sedan. Also, with the well-shrouded charging port mounted into the front grille, there will be little to give away the PHEV's part-electric status. The infotainment framework can show data on battery status and electric range, and extra controls for the different powertrain modes. It will likewise be conceivable to program the PHEV's air con to cool the inside of the car before the vehicle is needed.

Internationally, the sales for the facelifted vehicle will start in September, with the plug-in hybrid version following next year. For the Indian market, we can expect the Czech automaker to bring the Superb facelift by early 2020. Stay tuned to V3cars.com for further updates on the upcoming Skoda Superb facelift in India. 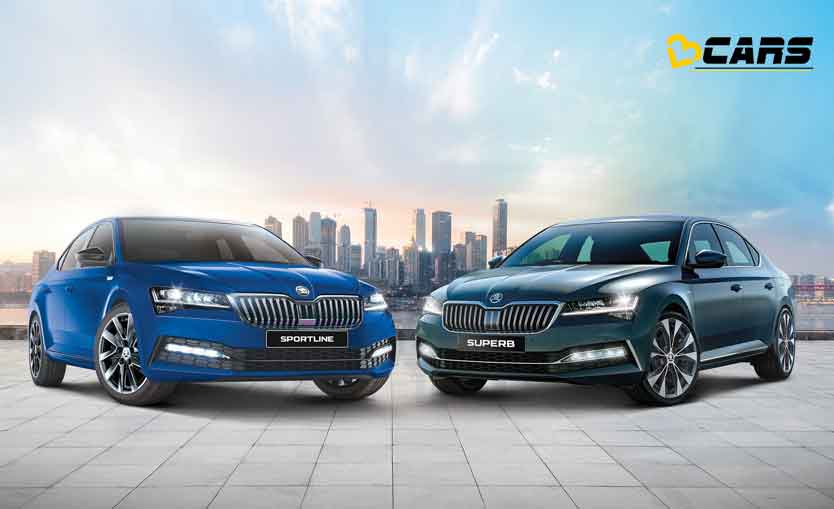 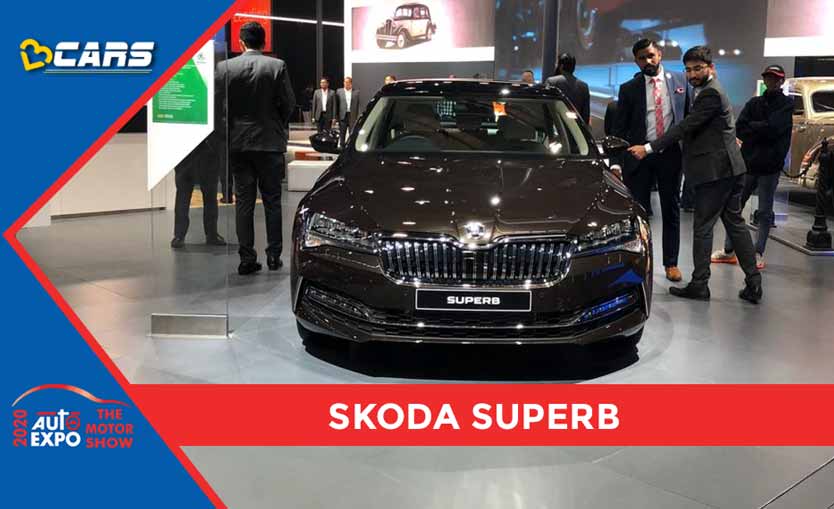 Skoda Superb Sportline readying up to launch in the Indian market

Skoda India hikes prices across its range from Jan 2018