Through OMBC competition, Kia Motors India is offering an opportunity to young Indian football players in the age group between 10 to 14 years to experience the 2018 FIFA World Cup in Russia.

In every match of the 2018 FIFA World Cup, a total of 64 young people from across the world will be taking part in the Official Match Ball Carrier programme, among which two will be from India. These young football players will be responsible for delivering the football to the pitch where all the celebrity soccer players will be engaging in a tough fight to win the most treasured trophy that can be achieved only once in four years. Apart from delivering the most important object of the game to the field at the start of every match, these young players will also be a very important part of all the pre-match ceremonies.

India never had the opportunity to officially represent at the FIFA World Cup. Now, Kia Motors is offering this highly regarded opportunity to the young Indian football lovers for the very first time. Kia, the sister concern of Hyundai has just entered the Indian car market and officially displayed its global offerings at the Auto Expo 2018, while its debut offering in India will only be launched next year.

The Kia India’s OMBC initiative has been launched across the nation on social media and other digital platforms from 10th of April, 2018. The program aims at all the young football players and football lovers who aspire to be professional football players in the future.

To take part in this Official Match Ball Carrier competition the guardian of the minor entrant has to record and submit a short film showing the entrant’s skill, interest and passion for the game. All the entry videos have to be uploaded on Kia India’s official website.

All the shortlisted participants will be called for an on-site selection process which will be based on the entrant’s football skills, attitude as well as teamwork. Among the finally selected six participants, the judges will pick best two participants to be the Official Match Ball Carriers, while the rest of the four will be accompanying them to Russia watch the matches. Kia Motors will be covering all the expenses relating to all travel and accommodation for the winners and their guardians.

Kia Motors has been the official partner of FIFA World Cup since 2007, and the company has been growing more committed to encourage the relationship between the game of football, the football fans and the Kia owners around the world. While speaking on the development, the head of Marketing and Sales at Kia Motors India, Manohar Bhat said that like FIFA is the highest level of football in the world, Kia will constantly challenge itself in attaining the highest levels of quality, performance and design in its new car models which are being specifically designed for India. 7 Features Of Kia Seltos Exclusively Available In The Top Variant 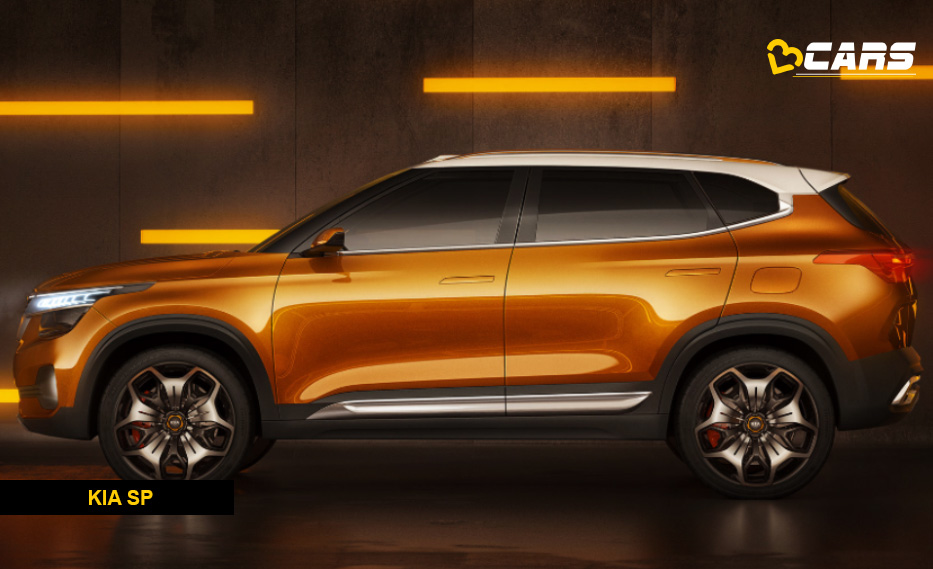