The fourth generation of the Skoda Octavia has been spied in the sedan body type for the first time. The car has been spied in Czech Republic, Skoda’s home market. The spy images reveal that the Octavia will get sharper headlamps and tail lamps than before. 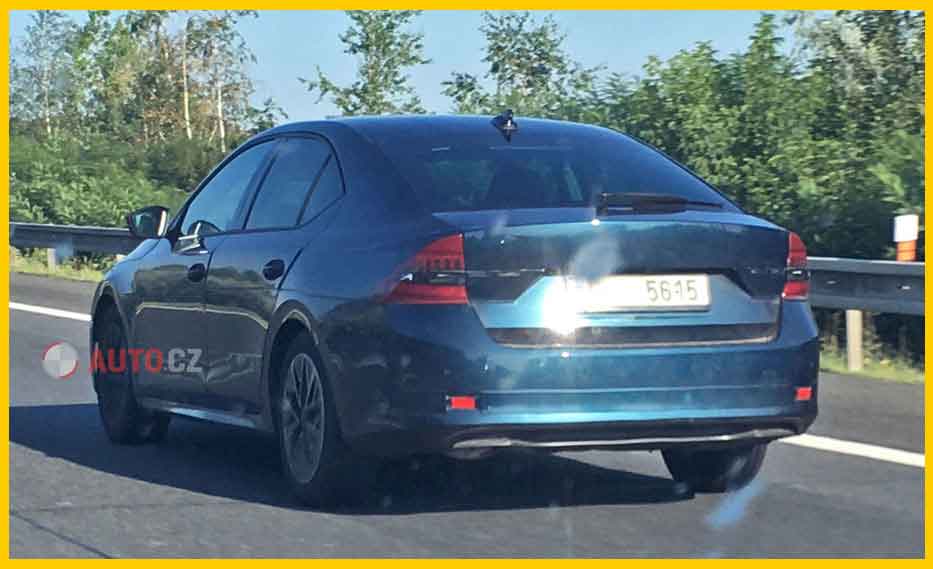 The next-gen Octavia is expected to be built on the same MQB platform as the current model, but with some updates. There is a possibility that the Octavia will grow in terms of size, but it is unlikely that it becomes significantly large, especially since the Octavia is already amongst the biggest cars in its segment. It is evident from the spy images that the new Octavia won’t feature split headlamps, and there will be a DRL under each of the headlamp units. Overall, the design appears to be an evolution of the existing version. While it will be too early to say anything about the features and powertrains, what is certain is that the new model will be more loaded than the current version and there will be an electrified version on offer as well. The new-gen Octavia will debut in 2019 and it is expected to come to India in 2021. In the mid-size sedan segment, Octavia’s rivals include cars like the Hyundai Elantra and Toyota Corolla Altis. The Elantra is getting a facelift soon in India, and Toyota is yet to decide whether it will offer the next-gen Altis in India or not. The Octavia is priced in the Rs 16 lakh to Rs 26 lakh price range (both prices ex-showroom, Delhi). 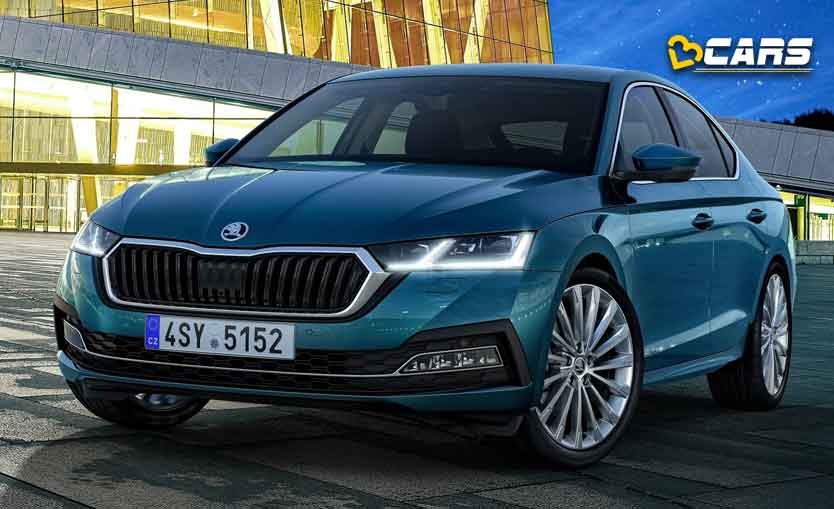