Tata Motors has released a press release that clarifies that the company is not accepting bookings for its upcoming premium hatchback Altroz. The carmaker has shared a written statement: 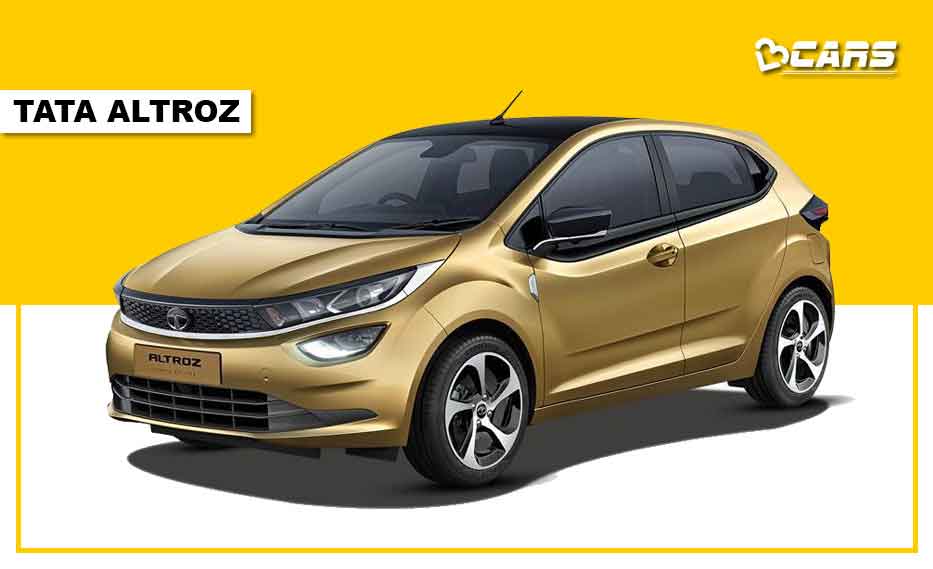 “In light of the recent media reports on Tata Altroz's bookings opening soon, we would like to clarify that this rumour is not true. The Company has not announced the bookings of Altroz. We would therefore urge everyone to not speculate or act on rumours and cause panic among customers.”

The Altroz is expected to launch in August and it will compete in the premium hatchback segment against the likes of the Maruti Suzuki Baleno, Toyota Glanza, Honda Jazz, Elite i20 & Volkswagen Polo.

It will be Tata’s first car on the ALFA-ARC platform that will spawn future Tata small cars. The platform is scalable and similar in nature to other such platforms like MQB A0 from the VW Group.

Tata Motors is yet to officially commence bookings for the Altroz.