The newly launched 2018 Maruti Suzuki Swift has achieved a milestone of selling one lakh units of the hatchback within 5 months of its launch in the country. The 2018 Swift was launched at the Auto Expo this year in February. The current – gen Swift had received over 30,000 advanced bookings before its launch and later it received a total of one lakh bookings within one and half months of its launch in the Indian market.

Speaking on this occasion , R S Kalsi, Senior Executive Director, Marketing and Sales, Maruti Suzuki said, “We are excited to share that the iconic Swift has yet again proven that it is the heart throb of Indians by setting a landmark of selling over 1,00,000 units in just 145 days. We would like to thank all those who chose to buy this 3rd Gen Swift, which offers both power packed performance and advanced safety. We are also grateful to our millions of Swift patrons for their continued trust in Brand Swift. This instant connect of new Swift with the customers is delightful for us and we remain committed to bring quality products with superior features in the future as well.”

The premium hatchback by Maruti Suzuki, Swift was first introduced in the country in 2005. Since, its launch for the first time in the country, Maruti has sold around 19 lakh units of the hatchback in the domestic market while the carmaker has sold over 60 lakh units of Swift in the global market. Currently, the third – generation Swift gets manufactured at Maruti Suzuki’s Hansalpur facility in Gujarat unlike its predecessors that were manufactured at the company’s Manesar facility. Recently, Suzuki rolled out its 20 millionth vehicle produced in India and it was also a Swift.

Built on Suzuki’s innovative 5th generation HEARTECT platform, the 2018 Maruti Suzuki Swift offers features such as Smart Play Infotainment with Apple CarPlay/Android Auto/ Mirror Link compatibility and voice recognition. The premium hatchback has also been offered with AMT in the country making it more loved and popular in the market. 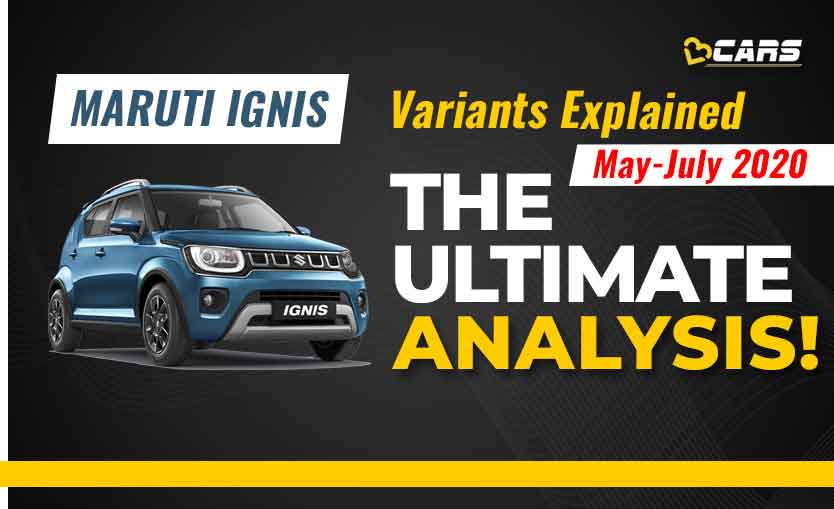