Although it received frequent updates since it launched in 2015, this is the first major makeover for the micro SUV. The biggest change to improve its visual appeal has to be the front. The 2019 Renault Kwid is capitalizing on the current SUV design trend of having headlamps in the bumpers. Meanwhile, the top of the grille is flanked by squinty indicators or DRL. In the Kwid’s case, it happens to be both.

The taillamps receive a minor refresh in the form of LED elements but they retain their original outline. The 2019 Renault Kwid Climber variant gets additional sporty features like body cladding and flashy orange accents on the headlight housings, faux skid plates and roof rails.

The Kwid facelift is available in 6 exterior colour options: Inside, the 2019 Renault Kwid gets a thicker, well-contoured steering wheel and a dual-tone dashboard. The shifter knob in the Kwid AMT automatic variants is moved from the dash to between the front seats.

The update brings a fully digital instrument cluster along similar to the Renault Triber with LED illumination. There’s also an 8-inch infotainment system with Android Auto and Apple CarPlay support. All of these features bolster its positioning in the market as a more upmarket vehicle compared to its chief rival, the Maruti SPresso. Driver airbag, ABS, and rear parking sensors are standard across all variants of the 2019 Renault Kwid facelift. A passenger airbag is optional in the top two trims (RXT and Climber). The top two variants offer a reversing camera as standard, though.

The engine and transmission options remain unchanged and are BS4 compliant. The 0.8-litre engine and 1.0-litre engne are both available with a 5-speed manual transmission. The 1.0-litre engine is also available with a 5-speed AMT automatic. The smaller engien makes 54PS of power and 72Nm of torque while the addition of anothor 200cc in displacement improves the power figure by 18PS and torque by 19Nm.

Jumping up from the 0.8-litre engine to the 1.0-litre option in the RXT variant adds only Rs. 20,000 to the ex-showroom price. Upgrading to an AMT automatic adds another Rs. 30,000 to the price tag. Both mechanical upgrades are reasonably priced by 2019 standards.

The Renault Kwid intruded into Maruti’s well-guarded backyard of the entry-level hatchback segment and create a space for itself. So much so, that Maruti Suzuki had to come up with their own version of a micro SUV to challenge the Renault Kwid. With these improvements, we’re looking forward to a good fight between the two contenders while Hyundai cooks up its own micro SUV to compete in this arena. 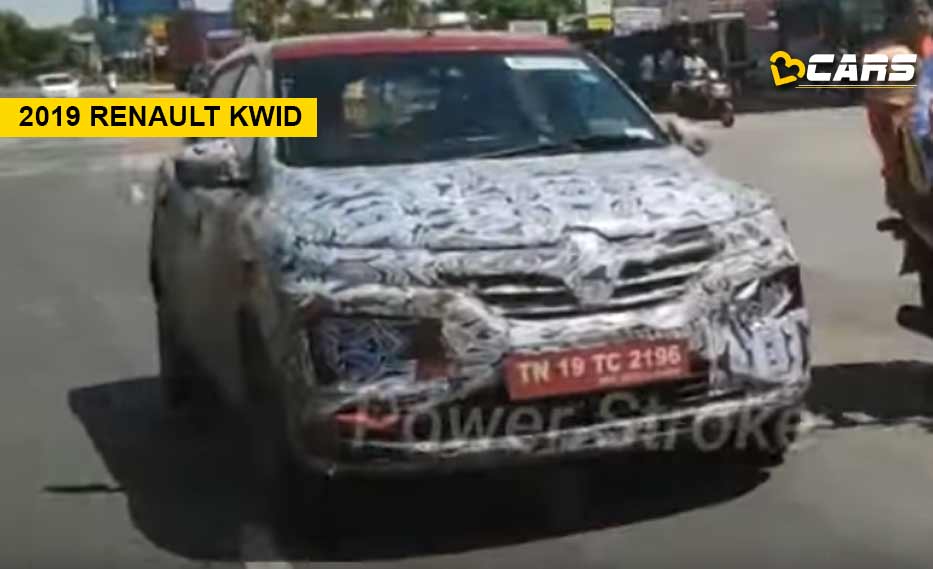