2021 Ssangyong Rexton G4 Facelift has been revealed in a leak ahead of its November 2 debut and it looks sharper than before. Upfront, it gets new sleeker headlamps flanking the large octagonal grille. The bumper also looks more aggressive and houses LED fog lamps. The side profile looks quite unchanged with a chrome surround for windows but it features new alloy wheels. Coming to the rear, while the layout looks similar it gets new LED tail lamps with a T-shaped highlight. The positioning of the Rexton badging is also changed and is now placed just below the windscreen. The leaked images do reveal anything about the interior of the SUV. So, we will have to wait for the official unveiling for a glimpse of that. Mahindra launched the BS6 Alturas G4 in India earlier this year. It is powered by a 2.2-litre diesel engine making 181PS of power and 420Nm of torque mated to a 7-speed automatic transmission and an optional 4WD system.  Prices of the Alturas G4 range from Rs 28.73 lakh to Rs 31.73 lakh (ex-showroom Delhi). It rivals likes of the Toyota Fortuner, Ford Endeavour and the recently introduced MG Gloster. 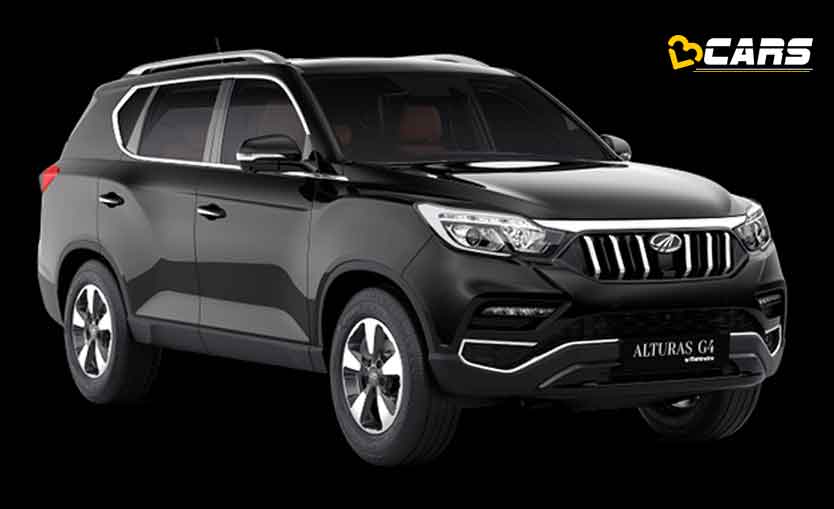