German luxury automaker Audi is all set to sell 8 lakh electric and hybrid vehicles manufactured by the company by 2025. The announcement was made at the Audi's annual general meeting where the company's Board of Management presented its updated 'Audi.Vorsprung.2025.' strategy. Though, the electrification of entire Audi line up didn’t come as a surprise, it will be interesting to see how Audi will succeed in attracting the customers to decide in favor of an e-model by the middle of the next decade.

Speaking about the future plans, Rupert Stadler, Chairman of the Board of Management of AUDI AG said, "Our ambition has always been and will continue to be Vorsprung durch Technik. Our goal is to revolutionize mobility. Also in electric mobility, we want to become the Number 1 among the premium manufacturers - with full suitability for everyday use, no compromises, top quality and driving pleasure for the customer. With our technological excellence, we are utilizing our Vorsprung and lifting electric mobility to the next level."

The automaker is planning to offer an electrified variant in each model series’ most of them are to be fully electric, with a smaller proportion as plug-in hybrids as well. For this, Audi is expected to invest approximately 40 billion Euros is to flow into strategic areas such as e-mobility, autonomous driving and digitization by 2025. As the company plans to electrify its complete portfolio by 2025, this also includes investment in the German plants in Ingolstadt and Neckarsulm as well as a clear commitment for job security until the end of 2025. While Audi will also offer an electric model in the premium compact segment in 2020, there will be more than 20 electrified models which will be launched till 2025.

In order to make the plan successful, Audi is making systematic use of two major Volkswagen Group synergy levers in the area of development. The automaker along with Swedish automaker Porsche are working together to implement the premium-architecture electrification for mid-range, full-size and luxury-class electric cars in addition to the Modular Electric Toolkit developed by Volkswagen for the compact segment as well as to reduce development costs substantially. The German automaker is all set to launch the Audi e-tron as the first premium car to be produced in certified CO2-neutral high volume nm production as it plans to make all its production sites worldwide CO2 neutral by 2030.

According to Peter Mertens, Member of the Board of Management for Technical Development at Audi AG, "Just in time for the 50th anniversary of Vorsprung durch Technik, we will also present our first autonomous electric car based on our Audi Aicon show car in 2021. An interurban shuttle with lounge character - initially in a pilot fleet and around the middle of the decade as a series production car for automated diving."

In order to make the electric SUV ready for the next long distance in less than 30 minutes, the production version of the Audi e-tron will be the first car that can be charged at rapid-charging stations with up to 150 kilowatts. The car will come installed with a lithium-ion battery that provides a range of more than 400 kilometres. Other than this, the production version of the Audi e-tron prototype will be launched in August this year followed by the Audi e-tron Sportback in 2019 and the Audi e-tron GT from Audi Sport in 2020. However, Audi will also offer an electric model in the premium compact segment in 2020. Stay tuned to V3cars.com for further updates on the 'Audi.Vorsprung.2025.' by Audi. 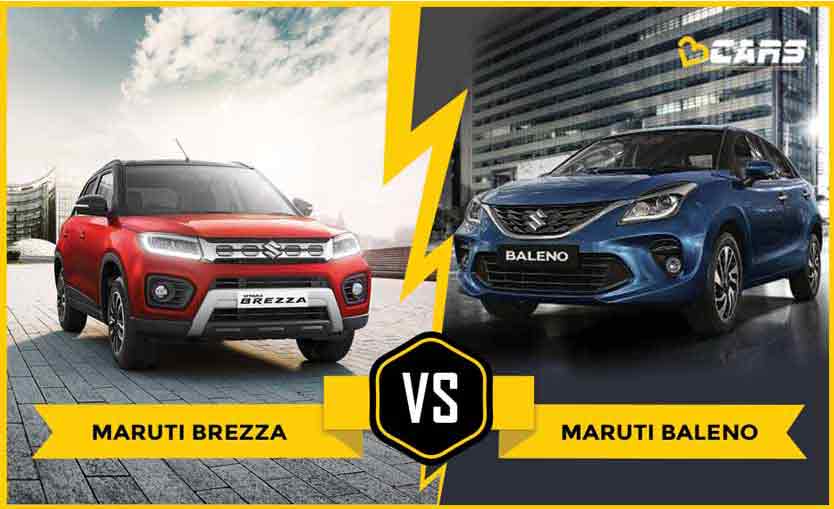