American auto major Ford has recently introduced the more rugged and off-road ready version of the EcoSport. Named as the EcoSport Storm, this beefed up version of the popular subcompact SUV was unveiled in Brazil. The new Ford EcoSport Storm boasts of a number of sportier styling updates, added features and even mechanical updates to make it offer improved off-road capabilities.

The most noteworthy updates of the Ford EcoSport Storm are the Ford F-150 Raptor-inspired front grille that flaunts the ‘STORM’ moniker and of course the new 4 Wheel Drive system to offer improved traction. The new rugged avatar of the EcoSport will initially be available for sale only in the South American car markets. Nevertheless, at a later date it is expected to be launched in other car markets as well. As the the Brazilian car market is quite similar to that of the Indian car market, and as the Ford EcoSport is a highly successful product here, it is thought that Ford would consider bringing the new EcoSport Storm to India to further enhance the attraction of the SUVs lineup in India.

The new Ford EcoSport Storm version comes equipped with a 2.0 litre engine in petrol and ethanol guises, and generates different power outputs depending on the type of fuel. The petrol variant of the engine is capable of offering a peak power of 172 PS along with 202 Nm of top torque, while in the ethanol guise the mill is good to deliver 178.5 PS and 221 Nm. Both the fuel types get paired to a 6 speed automatic torque converter transmission system along with an All Wheel Drive (AWD) system as standard.

According to Ford, the subcompact SUV’s suspension setup has been also tweaked to be able to tackle the Storm version’s increased weight, which is up by a good 110 kg owing to the updates and added AWD system. This stiffer suspension system will be aiding the vehicle to efficiently take on the rough roads. It is claimed to come with 15 percent enhanced shock absorption and a huge 40 percent reduced steering vibration. The EcoSpor Storm sits at the top of the SUV’s lineup and is based on the previous top-end Titanium model and offers all the features found on this fully loaded trim.

Read on to know more about the new Ford EcoSport Storm’s features: 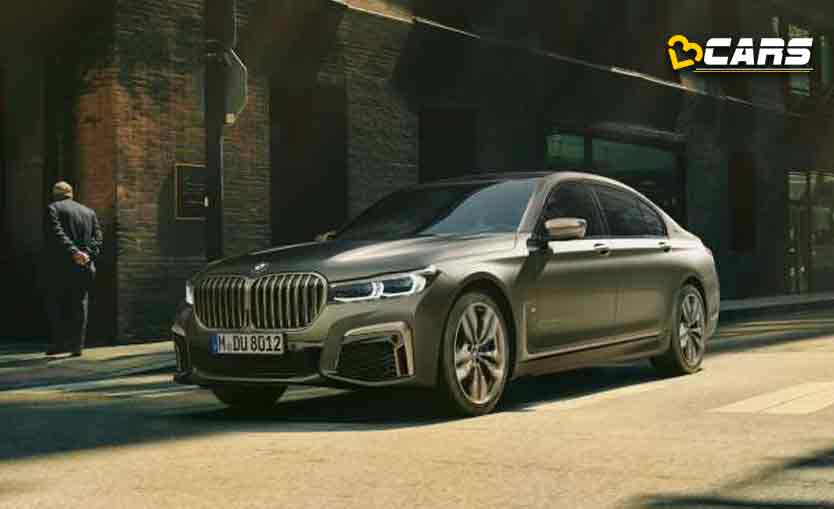