Japanese auto major Honda Motors has recently revealed its new electric vehicle concept. Honda has also said that the company will be unveiling the production version of the same by the end of the current calendar year. The company has released the first image of this new EV concept, which will be showcased at the upcoming 2019 Geneva Motor Show in March.

When it comes to electric vehicles, Honda has been showcasing quite a few interesting concept models that seem to be quite close to hit the production line. The company had showcased a cool retro looking Urban EV concept 2 years ago at the 2017 Frankfurt motor show, and told the media that it will be hitting the market in its production version. Then later, there was another EV concept which looked closely related to the Urban EV concept. This was also equally cool looking all-electric sports car concept based on the company’s new electric platform and came based on the same styling as that of the Urban EV Concept. Both the EV concepts generated great interest among the audience. However, Honda did not reveal any plans to bring this sporty EV to life anytime soon. Now what is confusing is that the latest electric vehicle concept also looks somewhat reminiscent to the previously showcased ones, although very different. The Japanese company also says that it is “linked to” the Urban EV Concept. So, it is not yet clear, which one (the Urban EV Concept or the latest concept) will be actually coming to life in its production ready avatar, or if both will come as two different new EV models.

In its statement Honda said that this new concept is “a further demonstration of Honda’s ‘Electric Vision’”, which is the company’s commitment that two thirds of its sales in Europe will come from electrified technology by 2025. The statement added that a mass production version of the revealed concept prototype will be launched later in this year. 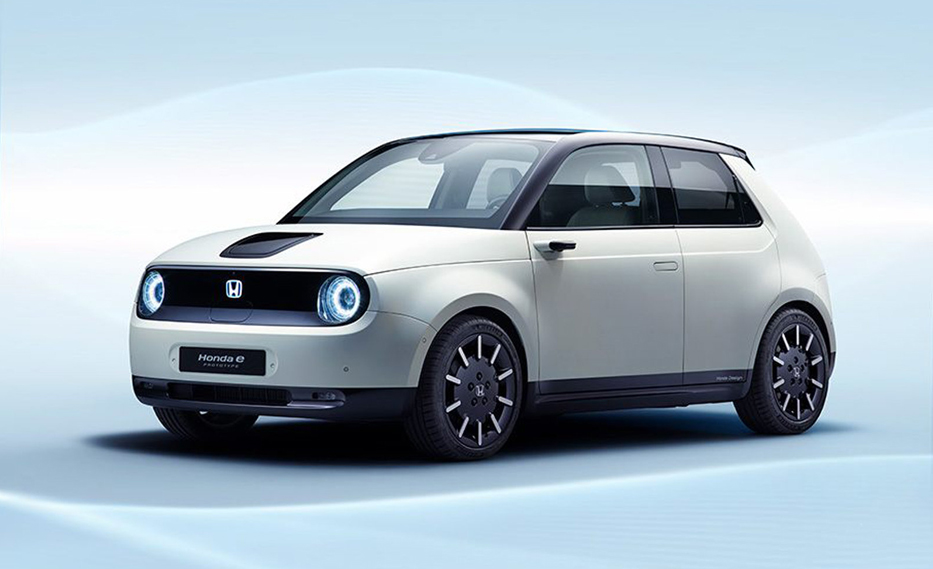 Whatever might be the case, the one thing that is clear is that Honda is still keen about offering all-electric models. Last year, Honda and General Motors entered into partnership to co-develop the technology for the next generation batteries for the advanced electric vehicles. Honda is also reportedly already working on a Fit hatchback based new all-electric car. This is expected to be an affordable EV for the mass market, and for this Honda has reportedly joined hands with the largest battery manufacturer in China.

All we can say that we just hope that Honda really brings the cool retro-looking Urban EV Concept to the global market in its production version, and we hope that the new concept is not a replacement for the same. This is because the latest EV Concept is not half as good looking as that of the Urban EV Concept and looks more of a smart car. Mass production is certainly a good thing, but a really cool looking EV is what the modern EV buyers would be more interested in.