Honda has teased its new Civic cross-hatch concept by posting an official sketch. Named as the Honda Civic Versatilist concept, the model is a crossover based on the Civic hatchback. It is thought that the Japanese auto major will be showcasing this new concept model at the 2019 Tokyo Auto Salon, which is going to commence on 11th January, 2019.

Going by the released sketch, it is certain that the new Honda Civic Versatilist concept is a crossover inspired model with prominent patent crossover styling elements. As the concept is based on the Civic hatchback, it can be said that Honda is considering working on a cross-hatch version of the Civic and this concept model is going to preview it. 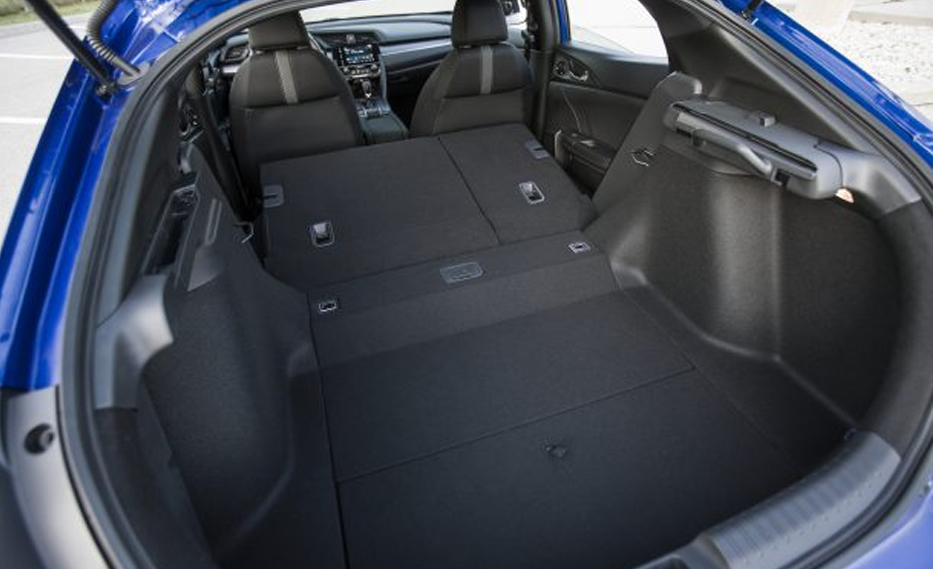 The official sketch of the Versatilist concept that was released by the Japanese car manufacturing giant shows a very familiar Honda Civic hatchback model that has been beefed up with several design alterations. The hatchback is shown to be endowed with white (to be noted, not black) cladding along the lower portion of its exterior body, while other tale-tell crossover features such as raised ride height and flared wheel arches are also present. The concept model’s sketch also shows sleek door design, while the door handles are missing. The front fascia of the Versatilist concept is also differently styled as compared against the standard Civic hatchback model. The concept features a new front bumper design along with sleek vents in front of the wheel arches, while a slimmer central air-dam can also be noticed. More interestingly, the teaser image also shows fin-shaped fixtures on the front doors, which impart an intriguing look to the concept model sketch. Apart from the teaser image, no other details on the Honda Civic Versatilist cross hatchback concept model are available for the time being. It is yet to be known whether this concept will actually hit the production line or it has been created just as a design study model. However, we think that Honda is actually considering the cross-hatch version of the current generation Civic, going by the global demands for crossovers. As pseudo crossovers or hatch-cross models are also finding great favour from the modern urban car buyers, it will be a good decision on Honda’s part, if the Civic based crossover model really comes into existence. Such a model would only increase the popularity of the globally acclaimed Civic moniker, which is currently offered in sedan and hatchback body types in the international markets. So, we do hope to see the Civic Versatilist in its actual production version sometime.

Honda is currently readying up to bring the Civic brand back to India by launching the new Civic in February, 2019. However, in the Indian car market only the Civic sedan version will be available. The Honda Cars India will launch the Civic sedan in both petrol and diesel versions in the domestic car market powered by a 140 hp, 1.8 litre petrol mill and a 120 hp, 1.6 litre diesel motor, respectively.