In January 2018, the new Audi Q8 was spotted testing in India ahead of its anticipated debut in the country in the second half of the year. At the Audi Annual Conference, the company confirmed its plans to unveil the new Q8 at the upcoming Shanghai Motor Show. Based on the Volkswagen Group’s MLB platform, the Audi Q8 is a 5-seat, coupe-SUV and will offer additional features over the Q7 sibling. It is set to rival against the likes of the Mercedes-Benz GLE Coupe, the BMW X6 and the Range Rover Velar in the Indian market.

The new Q8 was previewed by Audi in the form of two concepts, which were revealed in 2017 as the Q8 and the Q8 Sport. An un-camouflaged test mule, which was spied in January 2018, revealed that the production-spec SUV will be similar to the two concepts in looks. Audi’s upcoming flagship SUV was also caught testing in India in October last year.

The design of the concepts by Audi seems to have taken inspiration from the legendary Audi Ur-quattro rally and road car which was in the market in 1980s. It is possible that the Q8’s new single frame octagonal grille might flow down to the other SUVs in Audi's lineup soon. Audi Q8 concepts will have a close relation to the Q7 and both the cars will have the same production line at Audi's plant in Bratislava, Slovakia.

Under the hood, the upcoming Audi Q8 is expected to be powered by a 3.0 TFSI six-cylinder engine with a mild hybrid setup and electric powered compressor. Mated to an eight-speed automatic transmission, it generates an impressive 469bhp of power and 700Nm of torque. Reports indicate that the SUV will have an electric-only range of about 60kms.

It's too early to say from where the Q8 will get the power, but it is expected to draw power from a 3-litre V6 with more than 350 bhp. The Q8 will be underpinned on VW Group’s MLB EVO modular platform just like the other VW SUVs Bentley Bentayga, Audi Q7, Porsche Cayenne and the Lamborghini Urus.

Audi is expected to launch the Q8 in India next year and is likely to share its equipment list with the upcoming next-generation A8 sedan, which features a 12.3-inch Audi Virtual Cockpit, full-LED matrix headlamps, and OLED tail lamps. It is also expected to get a set of black alloy wheels and a roof mounted spoiler. Interestingly, the Q8 also gets the largest octagonal grille on the outside in comparison to the other products from the Audi’s lineup. The five-seat SUV is expected to get the premium leather upholstery and a large infotainment system with Bluetooth, navigation and CarPlay support along with multiple screens on the center console.

After its launch in India, Audi is expected to assemble the Q8 at its facility in Aurangabad and the cost will be somewhere in between Rs 80 lakh and Rs 90 lakh. For now, the Audi Q7 is the most expensive SUV from the German carmaker in India, with pricing between Rs 71.08 lakh and Rs 82.07 lakh (ex-showroom).

The company's new flagship SUV Q8 will be unveiled at a special event in Shanghai in June as the company is celebrating 30 years of car production in China. Audi has already stated that it will be doubling its production in India in the next 5 years and the biggest contributor to this goal will be the SUVs. 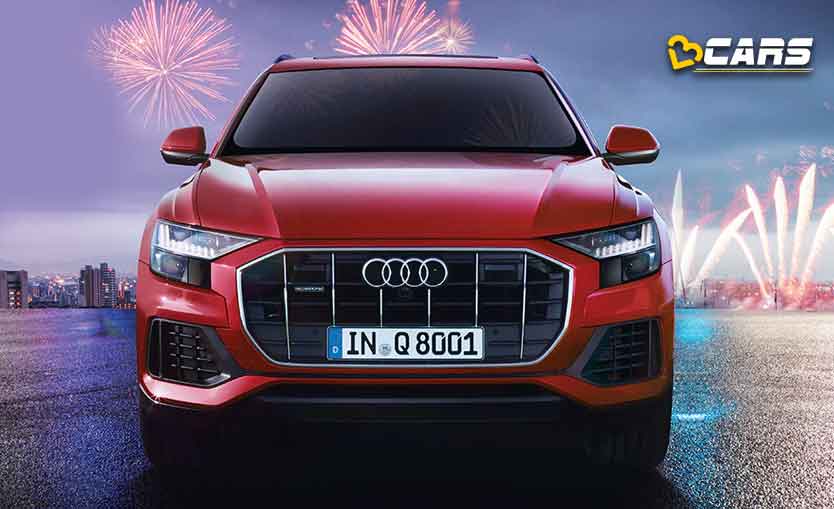 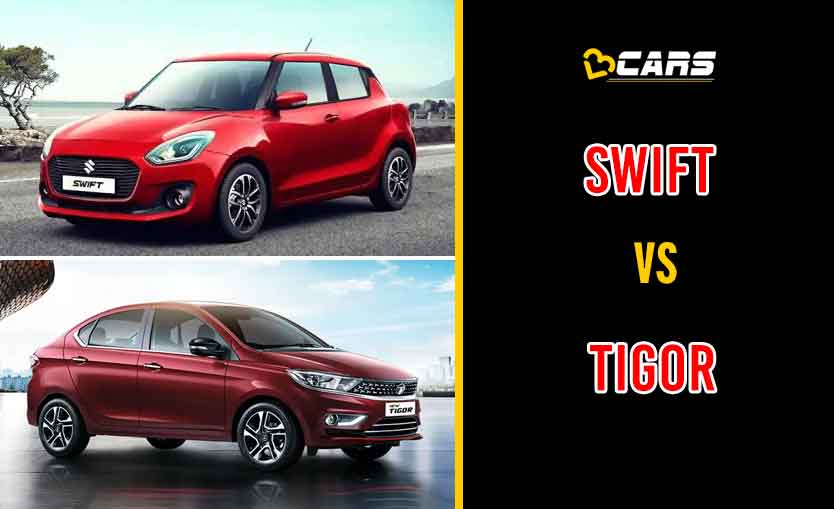