Kia recently uploaded an image on its social media platforms showcasing an apple sitting on a book with the text- The one who asked “why?”. While the carmaker has not said anything specific about the image, we expect it to be a teaser for the Seltos Gravity Edition as the apple with a book image can be seen as a homage to the apple that fell on young Newton’s head which intrigued him to discover “Gravity”. Kia has released another video that not only depicts the apple falling on a kid’s head but also showcases a Seltos with the new Kia logo further strengthening our belief that the carmaker is gearing up to launch the Seltos Gravity Edition in India.

For the uninitiated, Kia debuted the Seltos Gravity Edition back in July 2020 in its home market, South Korea. Compared to the standard Seltos, it comes redesigned chrome studded front grille, contrast coloured ORVMs and a revised rear skid plate. It also comes with redesigned 18-inch alloys in the global market but it is expected to be offered in India with 17-inch units although with a refreshed design. 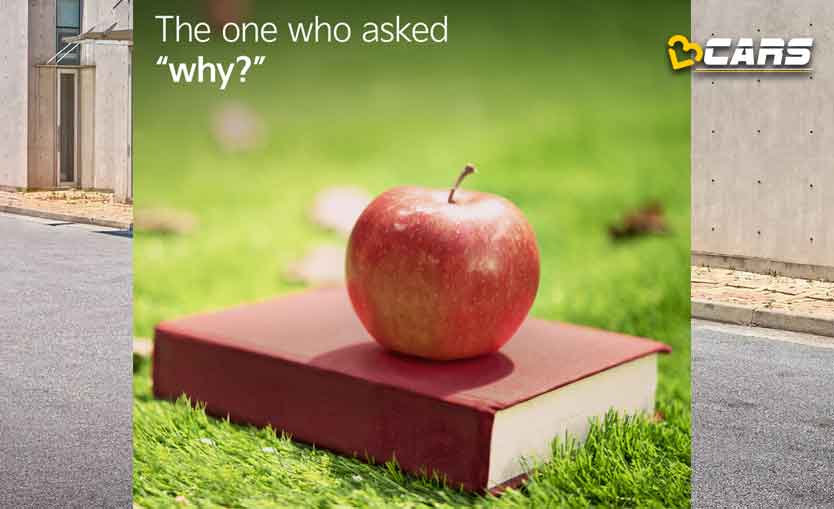 Changes on the inside are expected to limited to the new grey colour scheme for the leatherette upholstery. Kia is also expected to introduce a panoramic sunroof of the Seltos Gravity Edition. The Seltos already comes with a sunroof across its variants but it is a single pane unit.

Since the Seltos Gravity Edition is expected to be positioned above the top-spec GTX+ variant, it is likely to be offered with two engine options only: a 1.4-litre turbo petrol (140PS/242Nm) engine and a 1.5-litre diesel (115PS/250Nm) engine. Both the engines are offered with a 6-speed MT as standard with an option of 7-speed dual-clutch automatic and a 6-speed torque converter automatic with petrol and diesel engines, respectively. The Seltos also gets a 1.5-litre naturally aspirated petrol engine (115PS/144Nm) mated to a 6-speed MT and a CVT but it is limited to the lower variants only.

The Seltos Gravity Edition is expected to be priced at a premium of around Rs 50,000 over the top-spec GTX+ variant. Prices of the Seltos range from Rs 9.89 lakh to Rs 17.45 lakh (ex-showroom Delhi). It will continue to take on likes of the Hyundai Creta, Renault Duster, Nissan Kicks and upcoming SUVs like the Volkswagen Taigun and Skoda Kushaq. 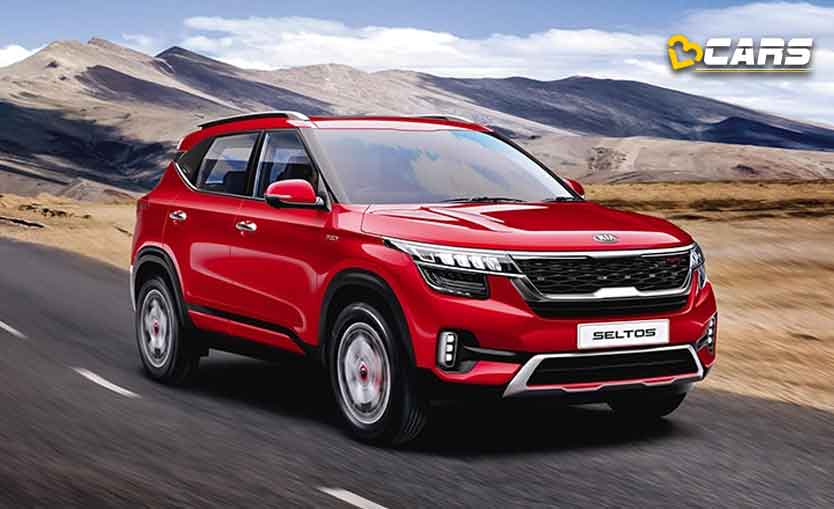