Speaking on the launch, Rajan Wadhera, President – Automotive Sector, Mahindra & Mahindra Ltd. said, “The Scorpio has pushed the boundaries for Mahindra and created new benchmarks for others ever since its launch in 2002. To see the Scorpio become the pride of over 6 lakh customers is a matter of pride. Today as we launch the New All Powerful Scorpio, we have further enhanced its on road presence while retaining its core DNA of power, thrill and adventure. I firmly believe that the consumers will find the New All Powerful Scorpio a perfect companion for their thrilling and adventurous journeys.”

Mechanically, the newly launched Mahindra Scorpio gets automaker’s tried & tested 2.2-litre mHawk diesel engine. The engine has been offered in two states of tune, the existing 120 bhp and 280 Nm of peak torque and a tuned 140 bhp and 320 Nm versions. Transmission duties are handled by a 5-speed manual gearbox in the S3, S5, and S7 (120 bhp) and a new 6-speed manual gearbox for the S7 (140 bhp) and the S11. Also, the base mode S3 gets the older m2DICR engine that makes 75 bhp. The manufacturer also claims that it has also improved the NVH levels on the Scorpio and the SUV now comes with new 6th generation Borg Warner Turbo Charger and 9.1 Bosch ABS.

In terms of looks and design, the 2017 Mahindra Scorpio comes with a bunch of styling updates such as a new radiator grille and instead of the chrome spikes, now we get a seven-slot unit inspired by the Mahindra Imperio's grille. Although, the headlamps are the same while the cluster design has been slightly tweaked and the SUV now also comes with a revised bumper with new larger foglamps, wider airdam and additional cladding. Apart from these, Mahindra also offers faux skid plate for both front and rear bumper and now comes in five color option - New premium Pearl White (Only on S11), Diamond White (Except S11), Napoli Black, D Sat Silver and Molten Red.

Moving towards the sides, the 2017 Mahindra Scorpio doesn’t get any major updates apart from the new alloy wheels and ORVMs. However, the rear comes with some noticeable changes including the revised tailgate that now gets the stylish black element for a chrome slat at the centre, revised taillamps with red units instead of clear glass unit along with a bigger roof-mounted spoiler and a revised bumper.

At the interior, the Scorpio facelift offers proper bench seat for the third row and that too with a centre armrest instead of the side facing jump seats, new interior with matching faux leather upholstery and a revised dashboard that looks a lot more contemporary now with a 6-inch touchscreen infotainment system with GPS navigation. However, as the dimensions of the SUV remain unchanged, the legroom for the third row will be less for adults.

In terms of tech, the top-spec Scorpio gets cruise control, a tyre pressure monitoring system, automatic headlamps and wipers, automatic climate control and Mahindra’s Blue Sense app that allows control of the infotainment system. Safety features on the facelifted SUV are carried forward from before and include dual-front airbags, ABS, a speed alert, an auto door lock function and a digital engine immobilizer.

The price details of 2017 Mahindra Scorpio has been mentioned below- 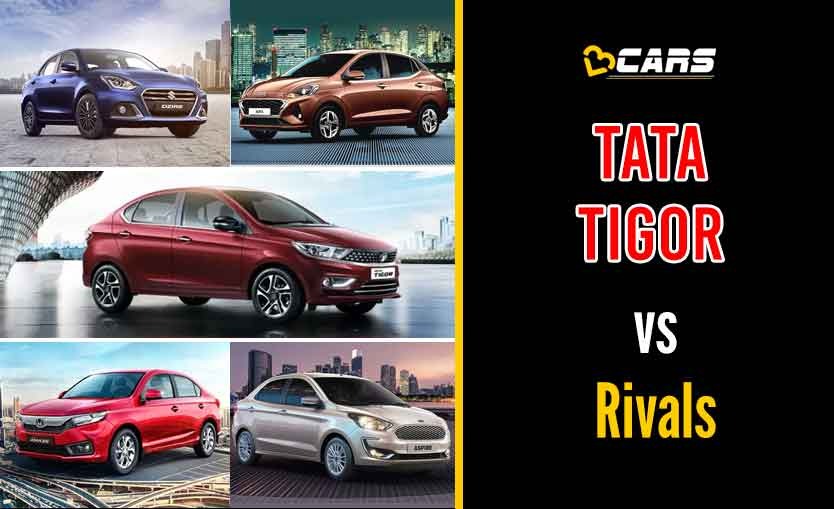