Mahindra has confirmed that it will launch the next-gen Bolero by 2026. While the SUV has received multiple minor updates since its debut in 2000, this will be the first time the SUV will receive a major update. 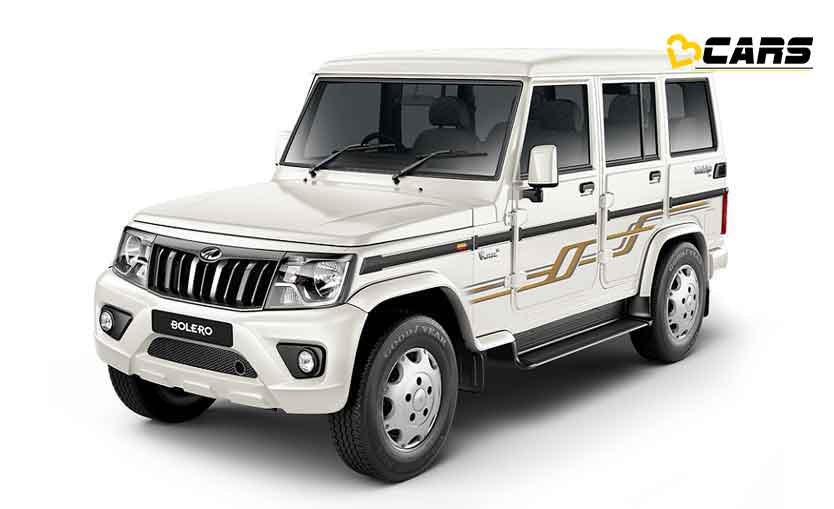 Since the SUV has still a few years away from its debut, details of the new Bolero remain scarce. However, expect the new Bolero to share its underpinnings with the Thar. As a result, it should be a much safer SUV than the current model.

The new Bolero will be better equipped as well. Expect it to get features like dual front airbags, ABS with EBD, rear parking sensors, hill launch assist, electronic stability control, auto AC and a touchscreen infotainment system, among others. The current Bolero is rather sparingly equipped with features like a driver’s airbag, rear parking sensors, ABS with EBD, manual AC, power windows and power steering.

Like the current model, the new Bolero is also expected to be a sub-4m offering and to take an advantage of its sub-4m dimensions, expect Mahindra to offer it with a 1.5-litre diesel engine only. Currently, the Bolero is powered by a 1.5-litre diesel making 76PS and 210Nm paired to a 5-speed manual transmission.

When launched, the new Bolero is likely to be priced at a premium over the current model which retails from Rs 8.18 lakh to Rs 9.18 lakh (ex-showroom Pune). The Bolero has no direct rivals but it can be seen as a more rugged alternative to sub-4m SUVs like the Tata Nexon, Maruti Vitara Brezza, Toyota Urban Cruiser, Nissan Magnite, Renault Kiger and Ford EcoSport.

Meanwhile, Mahindra is also planning to launch the TUV300 facelift and it likely to be called the Bolero Neo. It might go on sale in the coming few months.