Reports suggest that the 7-speed dual-clutch automatic transmission will be sourced from Punch Powertrain while some of its important parts will be supplied by Schaeffler Technologies. The reports also state that it will be equipped by a wet-clutch unit instead of a dry clutch unit found on other DCT gearbox from Volkswagen and Hyundai.

The Altroz Turbo will be powered by the 1.2-litre turbocharged petrol engine on offer on the Nexon. It makes 120PS of power under the Nexon’s hood, which is 34PS more than the standard Altroz petrol. Expect the torque to be around the 170Nm mark. Altroz’ naturally aspirated 1.2-litre petrol engine has a torque output of 113Nm. While the higher variants of the Altroz Turbo will get a 7-speed DCT, the lower variants are expected to be equipped with a 6-speed manual transmission. Tata is expected to launch the Altroz Turbo in early 2021. Prices are expected to range from Rs 7.5 lakh to Rs 8.5 lakh. It will take on likes of the Hyundai i20 Turbo and the Polo GT TSI. 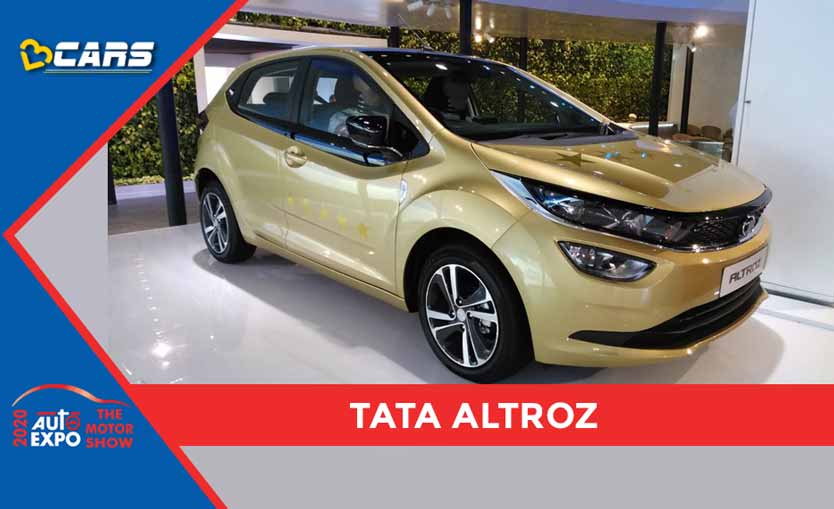