Tata Altroz Likely To Get Navigation Powered By what3words

Tata has partnered with what3words for simplifying the navigation system offered in the company’s infotainment systems. By using what3words’ technology, users will be able to navigate to a location accurately using a three-word code, which is predefined for all locations across the globe. Locations can be accurately defined in the what3words’ systems since the tech uses a set of three words to define a 3mx3m location. Tata will be the first carmaker to offer what3words tech in India. 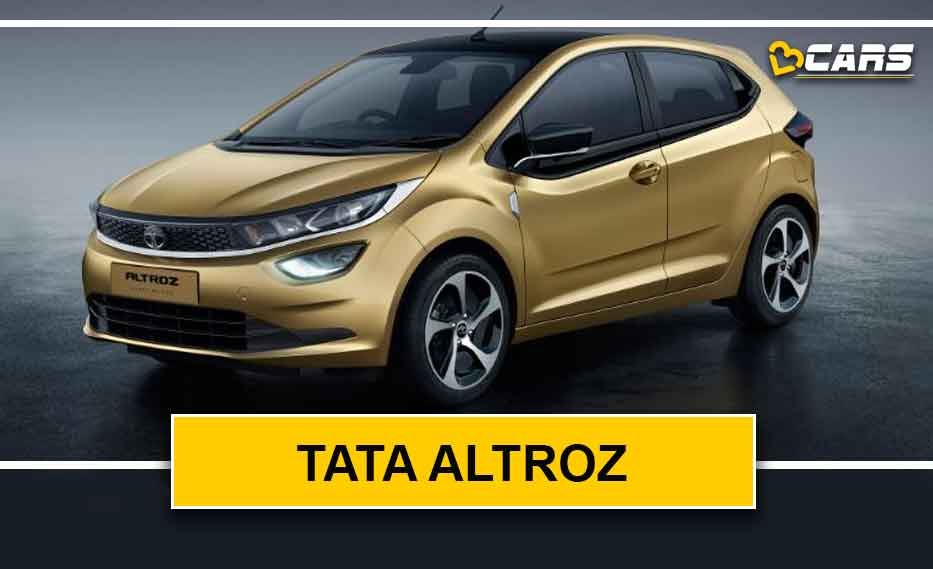 The carmaker says that its upcoming cars will be powered by what3words system. Since Altroz is the next new car that Tata is going to offer in India, it is likely to get this technology. After the Altroz, Tata might launch the seven-seat version of the Harrier, showcased as the Buzzard sometime back. It could be the next model to get the navigation tech. 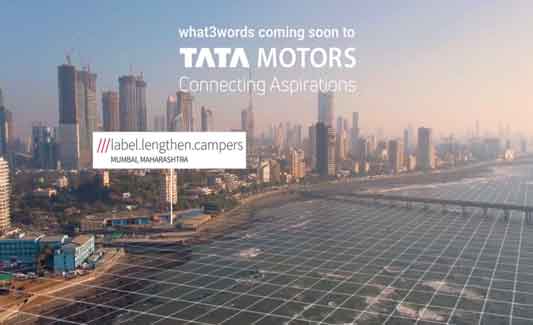 The what3words’ navigation will be able to take inputs in 36 languages, including Hindi, Bengali, Tamil and Marathi. That way, it would make it easy for users across the country to use the system in the local language. In order to get the most out of this technology, it would require widespread usage. That would result in people sharing their address in the form of a three-word what3words code, which would make it easy to locate on the what3words navigation platform accurately.

Read the official press release below for more details:

In a first for the Indian automotive industry, the partnership with Tata Motors and what3words will enable car-drivers to enter a 3 word address by voice or text input, and then navigate to the accurate address within 3 meters of the destination location. This is especially relevant in the Indian context, where addresses are non-standard and complex network of roads make it difficult for last-mile navigation. This accurate & unique 3 word-addressing system will make the last-mile navigation simple, safe, hassle-free and less time-consuming for the Indian customers. The what3words system is available in 36 languages, including 5 Indian languages: Hindi, Bengali, Tamil, Telugu and Marathi.  The addition of these new native languages means that what3words will be making this technology more accessible for the Indian consumers.

Commenting on this partnership, Mr. Mayank Pareek, President - Passenger Vehicle Business Unit (PVBU), Tata Motors said, “Tata Motors is proud to be the first automaker in India to collaborate with what3words. With this collaboration, our customers will now be able to navigate to accurate 3-word addresses represented by what3words; offering a clear solution to a very visible problem related to the non-standard traditional address system. The three-word addressing will not only provide a more seamless navigation experience, but will also increase efficiency with drivers not spending a lot of time locating their destinations and reaching the precise location (within 3m of space) with minimum hassle and effort. Globally, the what3words technology comes as a unique offering only in the premium car models, but customers can expect this groundbreaking technology to feature in our mainstream line-up of products very soon.”

“India has a rapidly growing economy, but like many other countries, it still suffers from the big three infrastructural challenges - the unbanked, the unconnected and the unaddressed,” said Chris Sheldrick, what3words CEO and Co-Founder. “Our partnership with Tata Motors will begin to change this, as together, our impact will expand across humanitarian, travel, e-commerce - and of course automobile industries. This will also be a breakthrough for the tourism industry as it will make travelling very convenient for incoming tourists.’’

With the increase in the usage and ownership of smartphone devices across the country and India’s rapid growing economy, the need for a sophisticated location technology has never been more pronounced. The varying regional address formats across the country, its oft unnamed streets and localities coupled with more often than not buildings with no numbers, further compound this problem. To solve this real-world issue, what3words has taken the entire world, divided it into 3mx3m squares, and assigned each square a unique identifier - made of three random words.  For example, Gateway of India can be found at ///holiday.surpises.design.

With the what3words technology, a 3 word address can simply be entered into the car navigation system, manually or via speech recognition. To prevent errors, every 3 word address is unique, and similar addresses are located far apart to avoid confusion. Additionally, the intelligent AutoSuggest feature helps drivers to spot and correct their mistakes immediately and effortlessly redirects them to the accurate address.

The latest version of what3words will be available in the upcoming products by Tata Motors in future. Customers will be able to download the what3words application for free via iOS and Android platforms. The easy adoption is what has made what3words a popular tool for businesses around the world and has helped them improve their customer experience and enhance efficiency, while reducing expenses and environmental impact.