In this variants explained article, you'll find out which variant of the new Honda Amaze petrol you should buy based on the latest August 2021 price, variant-wise features and value for money. Here we compare and objectively analyse the new Amaze facelift's petrol variants and the features. Then we will compare the engine specs, dimensions and mileage of the Honda Amaze facelift with its competitors and other petrol-powered B2-segment sedans like Maruti Dzire, Tata Tigor, Hyundai Aura and Ford Aspire. What Are The Pros And Cons Of Honda Amaze Facelift Petrol?

The pros or advantages of Amaze petrol are:

The Honda Amaze facelift petrol has the following shortcomings or problems:

What Are The Latest August 2021 Prices Of The Honda Amaze Facelift Petrol?

The base variant of the new Honda Amaze comes with a few notable features like a day/night mirror, all power windows and a boot lamp, among others. However, it misses out on a bunch of essential features like remote central locking, steering-mounted controls, a music system, a rear armrest and wheel covers. Therefore, we can’t recommend this variant.

The price difference between the Amaze facelift S and VX variant is Rs. 1.06 lakh for the manual and Rs. 99,0000 for the automatic. The Amaze petrol VX manual costs Rs. 8.22 while the automatic costs Rs.9.05 lakh (ex-showroom).

For this additional Rs. 1.0 lakh or so, the VX variant adds auto AC, keyless entry, machined alloy wheels, rear defogger, LED projector headlamps, touchscreen infotainment, paddle shifters with the automatic and cruise control. It’s worth noting that cruise control is only available with the manual transmission. While the price difference between S manual and VX manual is easily justified, the VX CVT is not an easy recommendation. The price difference is almost similar but it still misses out on the cruise control, which is not only a desirable feature but also more usable with the automatic.

From a value perspective, though, the VX manual and automatic are both worth upgrading to over the lower E and S variants.

Which Variant Of The New Honda Amaze Petrol Should You Buy In August 2021?

Even for budget buyers, we would not recommend the base E variant as it doesn’t get several basic features. The S is a good value-for-money upgrade and it also offers a nice balance of features. The VX variant offers the best value, and at least with the manual transmission, it is definitely worth buying.

With the automatic also it’s a value-for-money upgrade for those who don’t mind missing out on cruise control. If cruise control is an important feature for you, then you should either buy the VX manual or consider another car altogether.

What Are The Engine Specifications Of The Honda Amaze Petrol Facelift?

Among the B2 sedans, the Amaze petrol facelift churns out decent power, but its torque output is lower. Moreover, its peak torque arrives at a relatively high 4800rpm. While this engine is smooth and happy to rev all day, most of its torque is concentrated towards the top of the rev band, which will affect its drivability. Turbo petrol and hybrid engines perform better in this regard as they offer a good chunk of their torque at low RPMs.

If you want an automatic transmission, then the Amaze is the only option in this segment with a smooth and refined CVT-type automatic. Dzire, Tigor and Aura only offer the cheaper AMT-type automatic.

What Are The Dimensions Of The Honda Amaze Facelift?

The new Honda Amaze facelift retains the same dimensions as before and holds on to the title of the ‘car with the biggest boot space’, although the Tigor is not too far behind. Other than that, the Amaze facelift is a standard affair with middle-of-the-road dimension specs for the class, which should satisfy most compact sedan buyers.

What Are The Colour Options Of The Honda Amaze Facelift?

The Amaze facelift is available in the following 5 colour options: 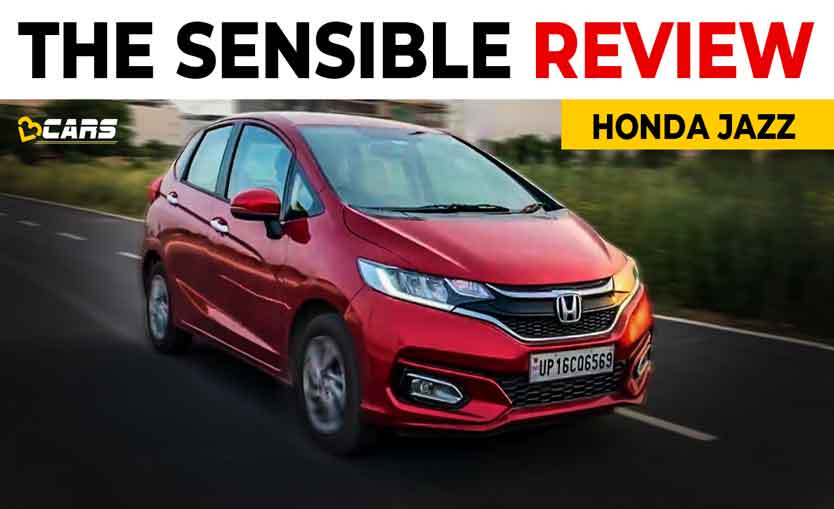 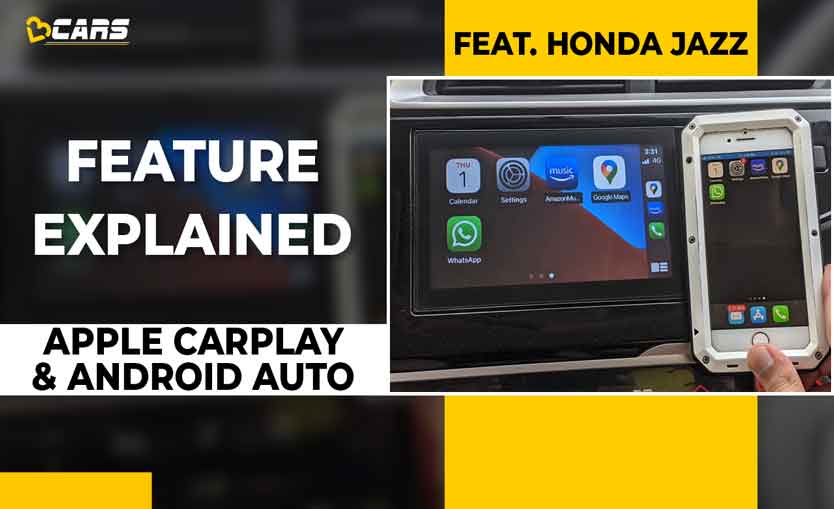